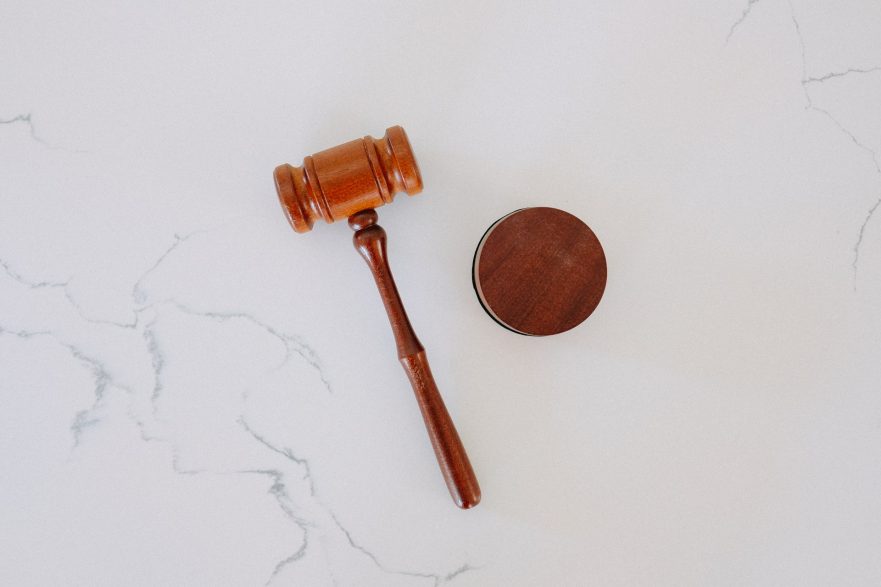 If someone sustained injuries in a car accident, a fall on your property, or another mishap that they say was your fault, you need to know how to defend yourself against a claim for damages. The first thing that you must do is obtain legal advice and representation from a Bend personal injury attorney.

A personal injury claim made against you is a serious matter that you must not ignore. The other party could win by default and obtain a judgment for monetary damages against you. So, here are a few tips for defending against a claim for damages after an accident.

The insurance policies that you purchase for your car, motorcycle, home, or boat do more than pay for damage to what they insure. These policies also contain liability coverage, which pays for claims made against you by other parties for damages incurred in accidents that you cause. Your insurance company will pay the legal fees for an attorney to defend you in any lawsuit filed by another party.

Do not admit fault

Even something as innocent as saying, “I’m sorry,” after an accident may be used as evidence to prove that the accident was your fault. If you are involved in an accident, do not make statements about what happened to anyone other than the police. Statements that you make should be limited to the facts as you know them. Do not speculate or make assumptions.

Personal injury claims can arise through various circumstances and situations, including:

Regardless of the cause of an accident, you need to document the accident scene and preserve evidence, which your attorney will need in order to defend you from claims by other parties and to pursue your own claim for injuries that you sustained in the accident. Common methods for documenting what occurred and preserving evidence include the following:

Researchers studying how the human brain works when a person faces a traumatic event, such as a car crash, have concluded that what participants recall may not be particularly reliable. The human brain focuses on finding ways to protect you during an accident rather than on collecting and storing memories of what happened. The photos and other information that you gather immediately after an accident give your attorney and investigators working on your behalf something concrete to use in order to determine the cause of an accident and the party or parties at fault.

Rely on the knowledge and skills of your personal injury attorney

Someone making a claim against you for personal injuries does not necessarily mean an accident was your fault. Anyone can file a personal injury claim after an accident, but any reward requires evidence to prove who was at fault in causing it to occur.

When you retain the services of a Bend, Oregon, personal injury attorney, you will have someone on your side to look out for your interests, which may include pursuing a claim for damages on your behalf. Rely on your attorney to determine what rights you have following an accident and the best action to take to protect them.