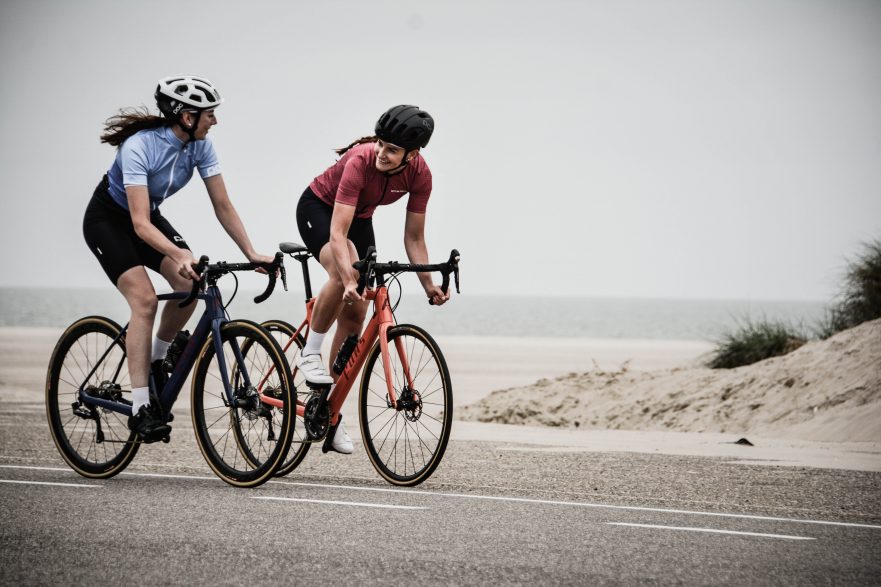 The popularity of bicycle riding as exercise and as an alternative to the family car for getting around town has resulted in states attempting to make streets more cyclist friendly by changing a few traditional rules of the road. As of January 1, 2020, bicycle riders in Oregon join riders in other states in not having to come to a complete halt at a stop sign. Instead, riders may treat stop signs as a yield sign.

When collisions occur between a motor vehicle and a bicycle, the cyclist usually comes out the loser. The most recent data from the National Highway Traffic Safety Administration shows that 857 bicycle riders lost their lives in traffic accidents in 2018. Riders in Oregon and a few other states need to understand the new rules of the road pertaining to stop signs in order to be in compliance with the law while staying safe and avoiding accidents.

Bicycles and the rules of the road

Each state has its own laws pertaining to bicycles and other vehicles using public roads. Oregon, for example, classifies bicycles as vehicles subject to the same traffic laws that apply to cars, trucks, and other motorized vehicles. The law requires that bicycles be ridden as close to the right edge of the road as possible.

The fact that a state classifies a bicycle as a vehicle imposes on riders the same obligation to obey stop signs that it requires of cars and other vehicles. The complaint from cyclists has been that intersections controlled by a stop sign forces them to come to a complete stop even when the intersection is clear of other vehicles. They argue that allowing cyclists to roll through a stop sign eliminates the risk of falling due to a lack of stability caused by a rider attempting to accelerate from a full stop.

How do stop-as-yield laws work?

States have been universally reluctant to amend their laws to allow bicycle riders to roll past stop signs when safe to do so, even though the practice has been legal in Idaho since 1982. The Oregon law went into effect on January 1, 2020.

According to the new law, a cyclist approaching a stop sign in Oregon must slow to a safe speed and then may do one of the following maneuvers, provided it is safe to do so:

A bicycle rider must yield the right of way to other vehicles and pedestrians already in or approaching the intersection. It would also be a violation of the law for a rider to enter an intersection by rolling through a stop sign if doing so violates directions given by a police officer or other person acting in an official capacity to control the flow of traffic at the intersection.

The law does not relieve a bicycle rider of the duty to exercise caution to avoid colliding with another vehicle or pedestrian. It also does not give a cyclist the right to ignore a red light and proceed into an intersection. Flashing red lights may be treated in the same manner as a stop sign by a cyclist.

Violating the new law pertaining to stop signs subjects a cyclist to a fine of as much as $250. It may also become an issue in a personal injury case should the bicycle rider collide with a motor vehicle and pursue a claim for damages against the driver. If you or a loved one have a bicycle accident and suffer a serious injury, a Bend personal injury attorney should be consulted about how the stop-as-yield law may affect the claim.