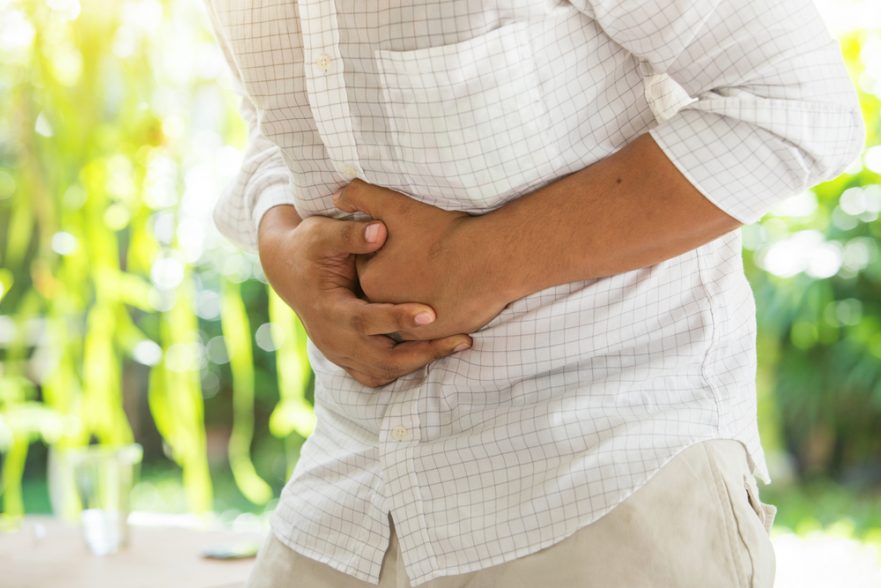 If the news coming out of the nation’s capital about government shutdowns and border walls is making you feel queasy, perhaps it’s more than just the news that is affecting you. The recent 35-day shutdown of the federal government halted or impaired food safety inspections by federal agencies, including the Food and Drug Administration and the Department of Agriculture. The FDA did not announce the resumption of what it described as high-risk inspections of such foods as seafood, soft cheeses, and fruits and vegetables until 25 days into the shutdown, raising the possibility that the food products delivered to your favorite restaurant might not be safe to eat.

What is food poisoning?

According to the Centers for Disease Control and Prevention, 48 million people fall victim to food poisoning in the United States each year. The term “food poisoning” actually refers to any of the more than 250 foodborne illnesses caused by a number of different parasites, bacteria and viruses. Food poisoning may also be caused by chemical contamination of foods and food products.

The effects of food poisoning depend upon the germ causing the illness. Common food poisoning symptoms you might experience after eating contaminated food include:

The risk of eating contaminated food and developing food poisoning should not be taken lightly. Although some individuals might only suffer from mild symptoms, the FDA estimates that 128,000 people require hospitalization and another 3,000 victims of food poisoning die each year. If you were sickened by restaurant food contaminated by botulism, salmonella, listeria, E. coli, norovirus, or other germs or contaminants, you could have a claim against the restaurant and other parties, including the supplier of the product, for damages.

Restaurants and other establishments serving prepared food to the public must adhere to minimum standards set by state or local government agencies. For instance, the Oregon Department of Agriculture recommends that restaurants meet the following minimum standards for handling food products:

Even though a restaurant follows recommended practices designed to avoid food contamination, it can be difficult for a restaurant or food wholesaler to avoid purchasing contaminated foods. If a manufacturer or producer of a food item is identified as being the source of a contaminated product by federal inspectors, it could take almost two months for its product to be recalled from stores and restaurants, according to a report from the U.S. Department of Health and Human Services.

If you were the victim of food poisoning, you might have a right to sue the restaurant that served the contaminated food. Personal injury attorneys know that food poisoning claims require thorough investigation to gather evidence proving the following:

The investigation into your claim could produce evidence proving other parties in addition to the restaurant to be at fault in causing you to become ill. For example, if the source of the food poisoning is determined to be shellfish served at a restaurant, the contamination could be traced back to the source of the shellfish. The result could be multiple parties sued to be held responsible for causing your illness from food poisoning and forced to pay compensation.

Food poisoning is a potentially life-threatening illness. Properly identifying the source of contaminated food to make a claim for damages on behalf of victims requires assistance from a personal injury attorney experienced in handling food poisoning claims.