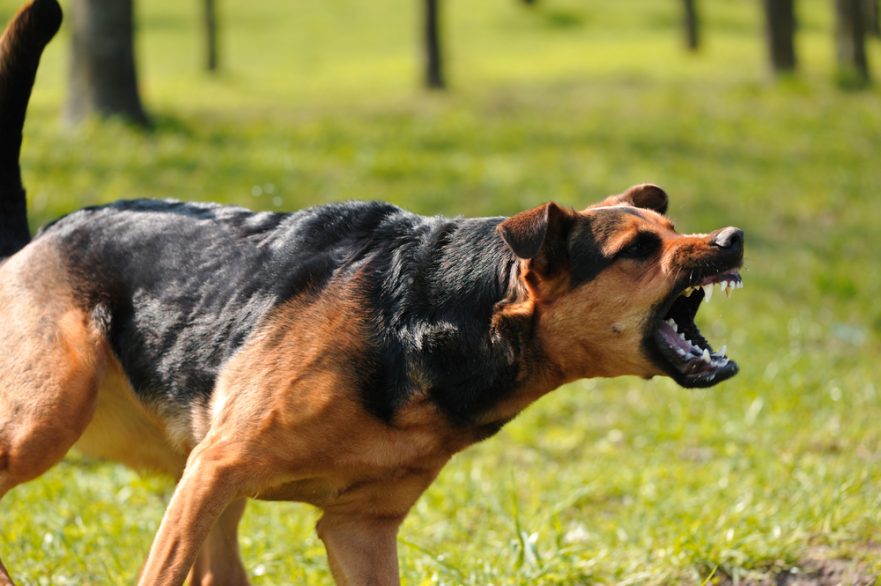 Almost 90 million dogs live throughout the U.S. Your dog may be your trusted companion, but nearly five million people each year suffer injuries after being bitten by a dog. According to one study, the most common dog-bite scenario involves a child, but adults who ignore aggressive or defensive canine behaviors may also be at risk of getting injured during an encounter with a dog.

When a dog attacks, the injuries suffered by a victim may range in severity from a minor bruise to serious lacerations and broken bones. Depending upon the size of the dog and the nature of the injuries inflicted on the victim, people can die from dog attacks. If you are bitten by a dog in Oregon, your ability to recover medical expenses, lost wages, and other damages relies upon evidence of negligence on the part of the owner.

Proving the owner knew of the dog’s vicious propensities

While some states impose strict liability on dog owners when someone is bitten, Oregon adheres to a variation of the so-called “one-bite rule.” In effect, this means that owners cannot be held liable unless they have knowledge of the dog’s dangerous or vicious propensities. The name of the rule comes from the fact that one of the easiest ways to prove an owner knew of a dog’s vicious nature was by proving the dog had previously bitten or attacked another person.

It may be possible to prove an owner knew or should have known of the dangerous nature of a dog from its past behavior. According to the ASPCA, dogs usually show behaviors that should alert owners to it having the potential to bite or attack someone. Behaviors that may be signs of a dog with a dangerous nature include:

Owners observing these or other signs of aggressive tendencies in their dogs should be on alert of the potential danger that their animal poses to other people and should take precautions to prevent it from happening. A dog owner who fails to do so may be sued for negligence by someone attacked by the animal.

Suing a dog owner for negligence in Oregon

Holding owners responsible when their dogs bite and injure someone requires proof of negligence. This begins with an investigation into the incident by your Bend personal injury attorney to gather evidence of the following:

A court may award compensation for the injuries inflicted on you, including:

Courts may take into consideration any of your actions that may have contributed to the attack. For example, if you provoked or teased the dog prior to the attack, the court may find you to be partially or completely at fault and reduce or refuse to award damages.

Proving the owner had knowledge of their dog’s vicious propensities may not be necessary to recover your out-of-pocket expenses, such as payment for the doctor, hospital, and other medical expenses, as well as for lost wages related to the injuries caused by being bitten. These expenses, referred to as “economic damages” by statute in Oregon, do not include compensation for the pain and suffering you were forced to endure.

Economic damages may be recovered without proving the owner could foresee that their dog might attack someone. Deciding how to obtain the compensation you deserve should only be made after obtaining legal advice and guidance from an experienced Bend personal injury lawyer.