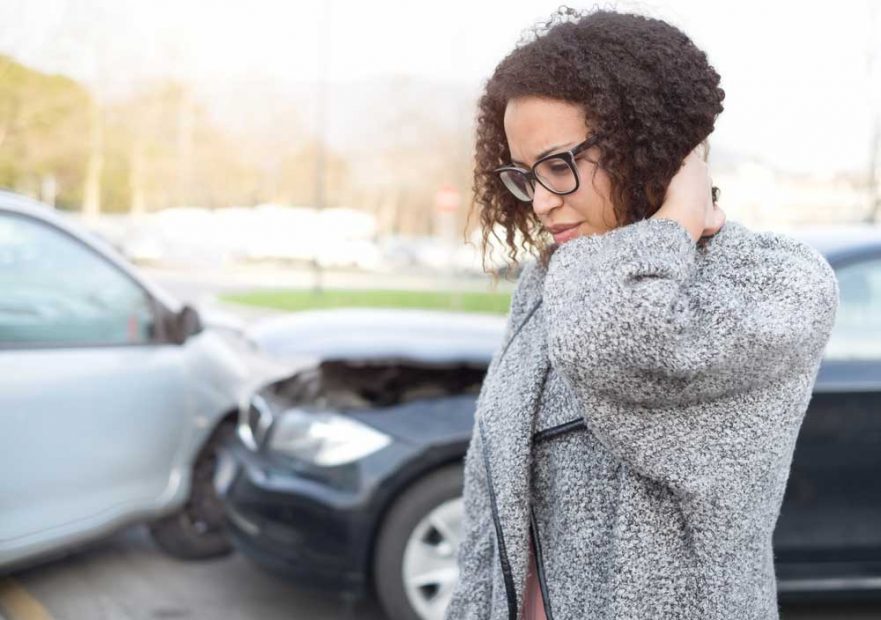 Oregon became one of only three states, along with Colorado and Washington, to legalize the possession and use of recreational marijuana in 2015. State residents can have up to 8 ounces of dried marijuana leaves or flowers in their possession. As other state governments consider following Oregon by legalizing marijuana, laws governing personal injury claims and those prohibiting driving while under the influence will be affected.

For example, if the driver of a car is injured in an accident with another vehicle, how should their use of marijuana prior to the accident impact the claim for compensation? Unlike alcohol, no universally accepted standard for intoxication or impairment related to marijuana use currently exists. This makes it difficult to conclusively prove with use of a scientifically recognized standard that a person was guilty of a marijuana DUI or was impaired when an accident happened.

Marijuana and driving under the influence 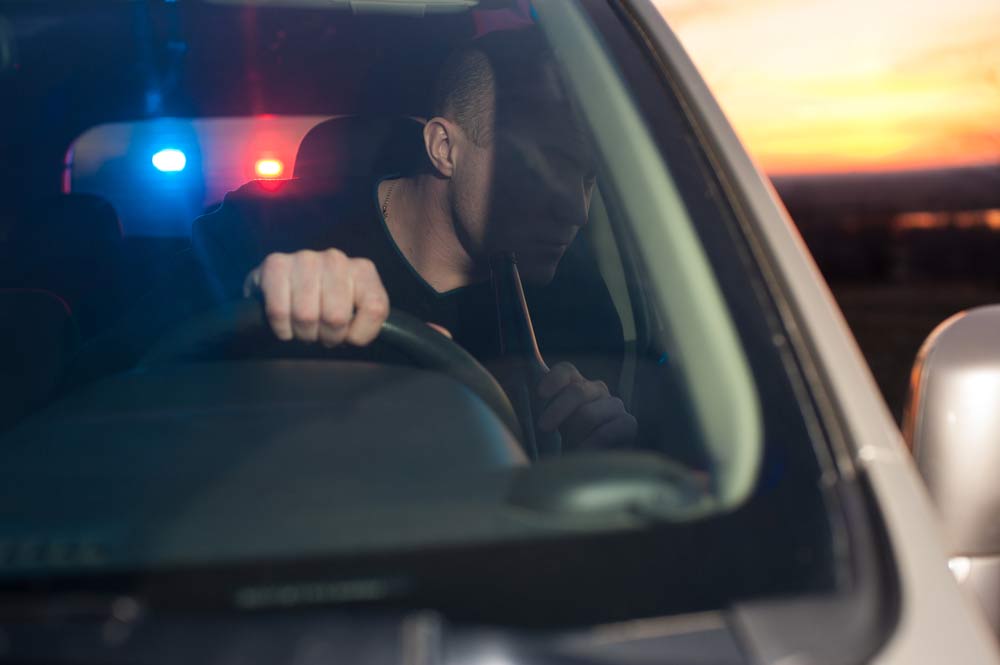 There is a distinction that must be made between legalization of marijuana use and driving under the influence. You can smoke pot, but if it impairs your ability to drive, police will arrest you.

The normal procedure followed by police making an arrest for driving under the influence is to administer a chemical test of the driver’s blood or breath sample to determine their blood alcohol concentration level. A BAC level of 0.08 percent is per se intoxication under Oregon law.

The fact that Oregon and other states use 0.08 percent as the BAC level for driving under the influence is simply because there is scientific evidence to support it as a recognized standard. A report showing that a driver had a BAC of 0.08 percent can be introduced into evidence to prove the individual violated the state’s DUI laws or in a personal injury case to help in proving negligence. As with alcohol impairment, a personal injury claim against a person impaired by marijuana requires evidence showing the person’s impairment contributed to causing the accident.

Using test results to prove a driver was under the influence of marijuana is more problematic. Analysis of a blood sample drawn from a driver will detect THC or other components of marijuana. This shows the person smoked or otherwise ingested marijuana, but it cannot prove the individual was under the influence or impaired while driving. Unlike BAC levels, there is no recognized standard by which to measure marijuana impairment.

How many nanograms of THC makes someone impaired?

Colorado, as the first state to legalize recreational use of marijuana, was the first state to pass legislation establishing a standard for impaired driving when the substance consumed by a motorist was marijuana. The state adopted a blood test to detect THC, the active chemical causing the psychological and physical effects associated with marijuana, using five nanograms of THC as measured in a milliliter of blood from which to draw an inference of impairment. Someone with five nanograms or more of THC can be inferred to be under the influence, though the observations made of the driver’s behavior by the arresting officer are still required to prove impairment.

The difficulty with the five-nanogram standard is the lack of acceptance of it as a standard for impairment. At least one study showed it to be a flawed standard with no science to support it. Oregon has refused to adopt the standard. Instead, Oregon has followed the example set by Colorado in using drug recognition experts, or DREs.

A DRE is a law enforcement officer who receives specialized training to be able to recognize signs of impairment due to drugs or alcohol. A DRE brought in to evaluate a person suspected of driving under the influence conducts an evaluation of the individual, beginning with an interview of the arresting officer and followed by physical and psychological testing.

During the one-hour evaluation, the DRE goes through a standardized 12-step process from which they can determine if the individual is impaired and the type of substance causing it. The expert testimony of a DRE can be used as evidence in court to prove impairment.

Impact of marijuana on accidents 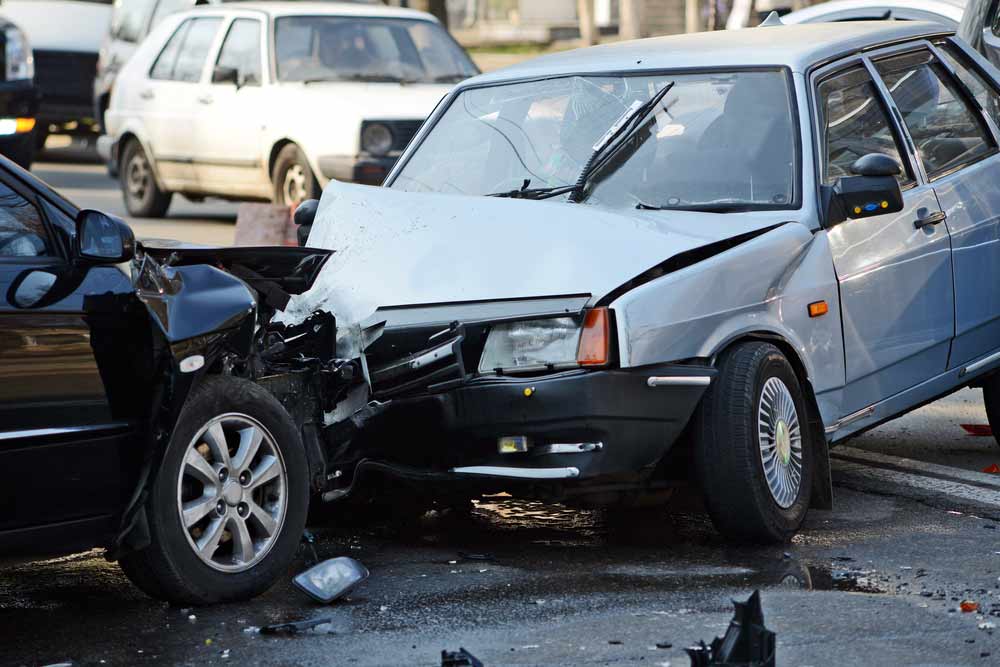 As Oregon and other states work to keep drivers under the influence of marijuana off the roads, a study shows there has been a 4.5 percent increase in collision claims filed by Oregon motorists since pot was made legal. Colorado had a 16 percent increase in claims, and Washington saw its collision claims rise by 6.2 percent. Experts believe the reason Colorado stands out with the highest percentage is because its law legalizing marijuana has been in place longer than the others.

A person injured in a collision caused by the negligence of another motorist must prove that the other party failed to use reasonable care in the operation of their vehicle in order to recover damages. Impairment of a motorist, whether by marijuana or alcohol, can be used as evidence of negligent conduct, particularly if the individual was arrested at the scene and charged by the police with an alcohol or marijuana DUI.

An injured accident victim who is impaired by the use of marijuana — or by alcohol, for that matter — could have their compensation reduced by a judge or a jury under the state’s comparative negligence statute. If jurors or the court believe the injured party’s impairment contributed to causing the accident or the injuries, the amount awarded is reduced by the percentage of negligence on the part of the victim. A victim may be awarded damages as long as the person was less than 51 percent at fault.

Marijuana use is destined to become a more common issue in accidents and personal injury claims. Anyone injured in an accident in which marijuana might be a contributing factor needs legal advice based upon the most current laws and court decisions from attorneys concentrating in personal injury law.