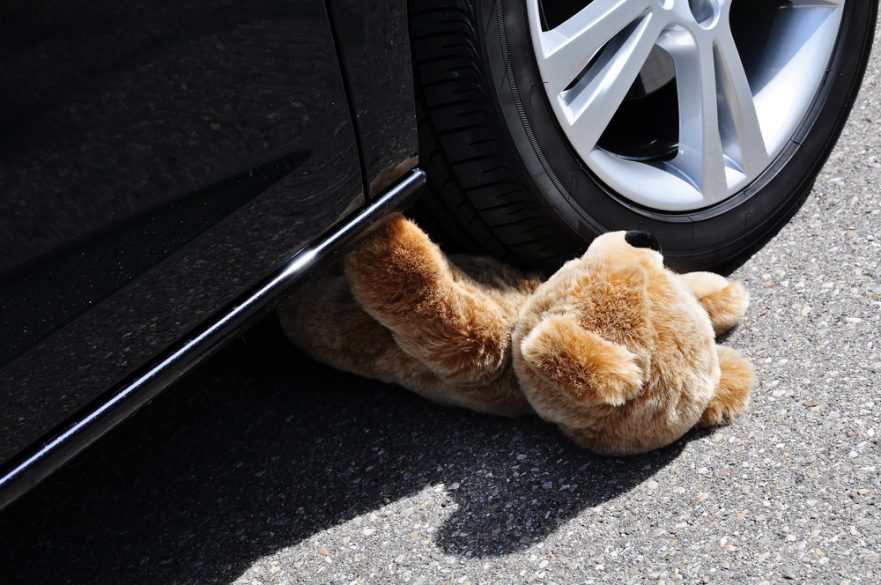 According to the most recent report from the National Highway Traffic Safety Administration, more than 2 million people were injured in motor vehicle accidents on the nation’s highways. More than 128,000 children 12 years of age and younger were among the victims, even with child car seats, airbags, and other safety features that are now standard equipment on passenger vehicles. Children have the same rights as adults to be compensated for the injuries they suffer in accidents caused by the negligence of other parties. However, the law goes to great strides to protect children by requiring the appointment of a guardian, extending the statute of limitations, and requiring court approval of settlements.

Proving negligence when adults or children are injured

A compensation claim for injuries suffered in a car accident, whether for an adult or a child, must be supported by evidence of negligence of another party. Negligent conduct can be a driver speeding and unable to stop in time to avoid a child crossing the street or a motorist texting while driving and crashing into the rear of another vehicle. These are only two examples of the type of negligent conduct supporting a claim for damages by a child or an adult injured in an auto accident.

When children are the victims in an motor vehicle crash, their injuries could require future medical care and treatment that must be taken into consideration. Damages recoverable on behalf of injured children include:

The extent of the damages depends upon the type and extent of the injuries suffered by the child. For example, a child suffering a catastrophic brain injury would require long-term care that should be included in the claim for compensation. 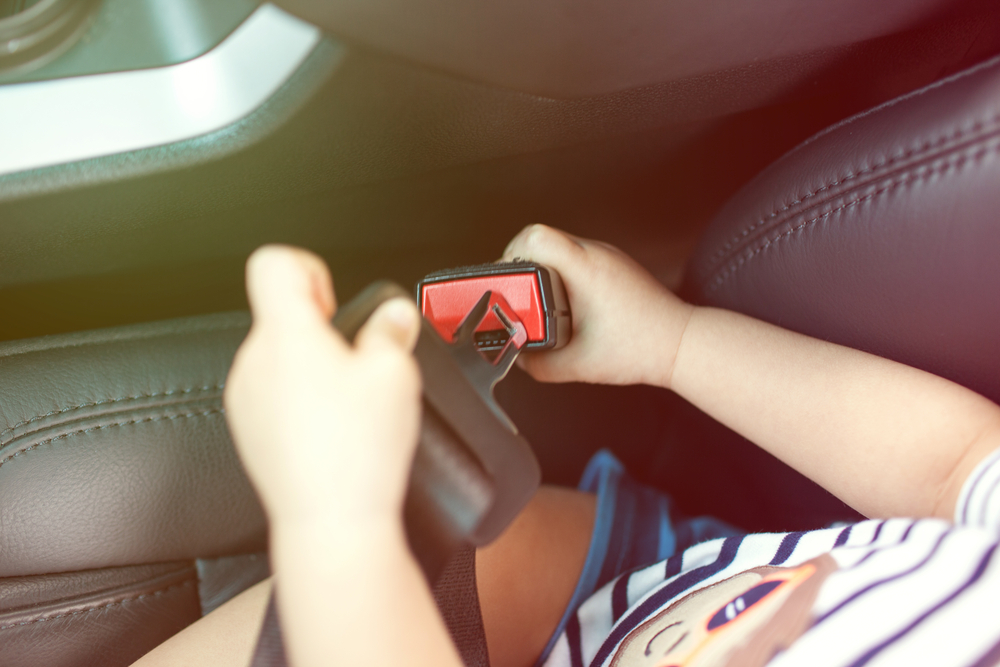 Appointment of a guardian

Children lack the maturity and judgment of adults, so the law requires appointment of an adult, known as a guardian ad litem, to make decisions on behalf of the child. A personal injury lawyer representing an adult accident victim can file a lawsuit with the adult named as the plaintiff, the party seeking damages against a defendant whose negligence caused the accident.

Money from a settlement or from a jury verdict after trial cannot be paid directly to a child who is under 18 years of age. The money must be deposited in a bank account and held until it is released to the child at age 18.

The statute of limitations is the time within which an injured party must bring a lawsuit seeking compensation for personal injuries. The statute of limitations for an adult to file a lawsuit in Oregon is two years from the date of the accident. The right to sue is lost after the two-year term expires. Different rules apply to lawsuits filed on behalf of injured children. 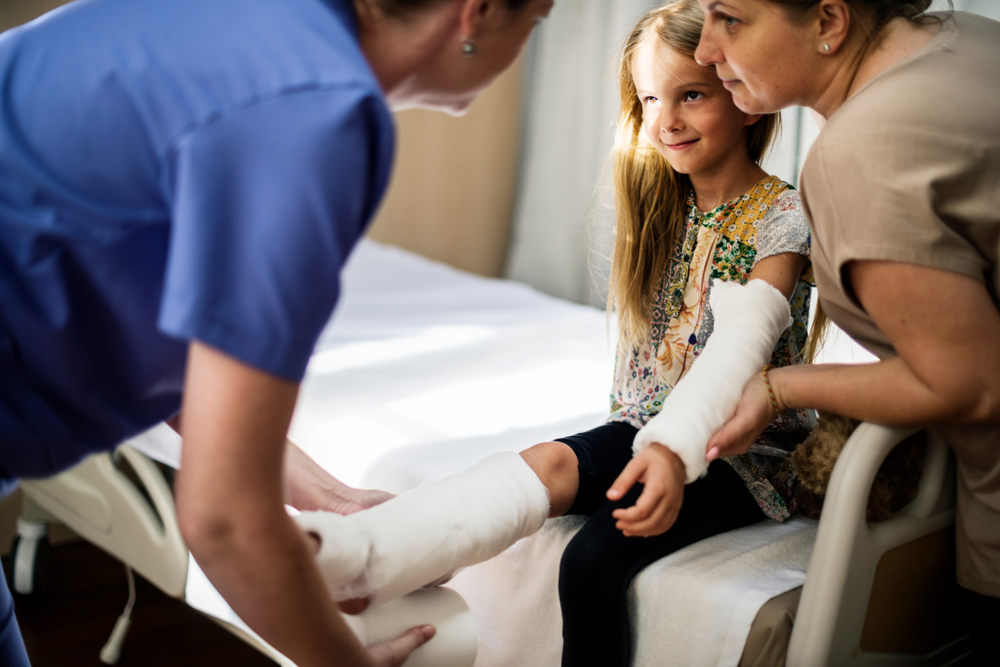 Oregon extends the time to file a lawsuit on behalf of a child, but care must be taken when interpreting the statute. The law states that the two-year statute of limitations is tolled, or suspended, for as long as the child is under 18. This is consistent with laws in other states extending the time for a child to file a lawsuit.

The confusion under Oregon law has to do with part of the tolling statute that says the statute of limitations may not be tolled for more than five years or for more than one year beyond the child reaching 18 years of age, whichever event happens first. For example, if a five-year-old child is injured in an automobile collision, a lawsuit would have to be filed within seven years from the date of the accident, which would be the two years from the statute of limitations for suing for personal injuries, plus the five years in which it was tolled. However, if the child is 17 years of age at the time of the accident, the lawsuit must be commenced before the child is 19 years of age.

How a personal injury lawyer can help

An experienced Oregon personal injury attorney is an excellent source of legal advice and representation to handle appointment of guardians and other issues pertaining to compensation claims on behalf of children injured in car accidents. The attorney knows the laws and understands how to design a strategy to maximize the compensation the injured child receives.