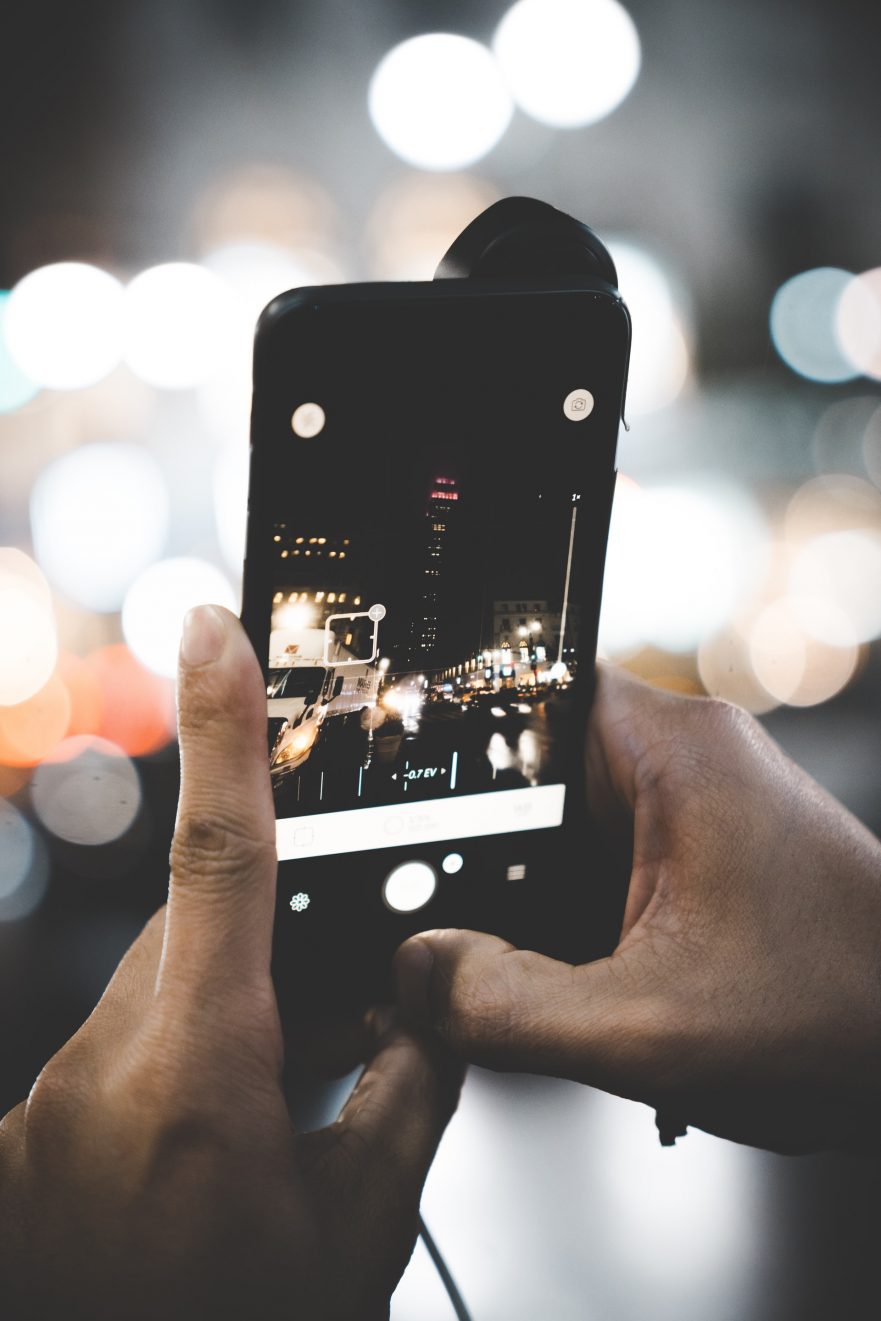 Your cell phone may provide the evidence that your Bend, Oregon, personal injury attorney needs to win your case against a negligent driver. Photographs taken at the scene before anything has been removed or disturbed can serve as powerful evidence to prove that the negligence of another driver caused the crash and the personal injuries that you suffered.

Conflicting accounts of what occurred or fading memories can be overcome by photographs. The position of the vehicles, location of property damage, skid marks, and other details about the crash will be lost forever once the tow trucks arrive and cleanup begins. Photos preserve the scene and can be invaluable as aids for recalling details about an event weeks or months after it happened. Use the following tips to enhance the effectiveness of accident scene photos.

Be careful when taking pictures

Your safety and wellbeing must be the primary concerns when taking photos at the scene of an accident. If you are unable to take them because of your injuries, ask someone to take the pictures for you.

You cannot have too many photos

You only have one opportunity to preserve an accident scene in photographs, so do not be concerned about taking too many. The goal should be to have a set of photos covering the entire accident scene and everything within it from multiple angles and distances.

Keep all the photos, even those that you may not think are relevant to the case, until after meeting with your lawyer. You never know when the at-fault party’s insurance company or defense attorney may raise an issue that can be refuted with a photo that may not have seemed important until that point.

When you are done, anyone viewing the photographs should see everything that someone at the location would have seen on the day of the crash. Begin by stepping back far enough to capture the entire accident scene or as much of it as possible in a single photo. Keep changing position as you take photos, capturing the scene from every angle.

As you take these panoramic-type photos, try to include the following:

Focus on the overall scene rather than details of cars or other objects within it. Those will come later.

Include photos of businesses and buildings around the scene of the accident. A photo of a nearby building may lead your attorney to discover the existence of video of the accident from security cameras or occupants who may have witnessed the crash.

Photograph the positions and conditions of all vehicles

Photos of the positions of the cars or other vehicles and the location and extent of damage to them can be useful to prove the cause of a collision. Take photos from different angles and include shots of the license plates and vehicle identification numbers of all vehicles.

Get shots of the interior of all vehicles from a variety of angles with and without flash. Interior photos would show whether airbags deployed or the presence of broken and shattered windows and blood stains, which can be useful to prove how you were injured in the crash. The failure of an airbag to deploy may lead to a claim for damages against the manufacturer.

Photograph skid marks, debris, and other objects on the ground

Distracted driving and speeding are two of the most common causes of serious motor vehicle crashes, according to the United States Department of Transportation. Photos of skid marks may be useful to prove how fast a vehicle was moving. They may also be evidence that something caused a driver to stop suddenly, rather than gradually slowing in response to traffic conditions.

Glass, vehicle parts, oil and other fluids, and debris on the roadway should be photographed. What is depicted in the photos may be used to support a theory of how the accident happened or the impact points of the collision. This could include snow or ice on the road surface, puddles and wet pavement, and other indicators of the weather conditions at the time of the crash.

Take pictures of your injuries

Take photos of your injuries as soon after the collision as possible. It may be easier to ask another person to take the pictures for you, in order to get different angles of all the injuries that you suffered in the accident.

Take pictures instead of writing down the license information of other drivers or the names and contact information of witnesses. Also, ask witnesses for driver’s licenses or other forms of identification that you can photograph.

It can be helpful to identify witnesses and the occupants and drivers of other vehicles involved in the crash by taking pictures of them. You should also include pictures of police, fire, and all emergency vehicles at the scene to make it easier for your attorney to contact them.

Reviewing the photos with your lawyer

Building a strong case against the party whose negligence caused you to be injured cannot begin until an attorney has an opportunity to review the photos and details of the accident with you. Contact a personal injury attorney in Bend, Oregon, today to begin the process of obtaining the compensation that you need and deserve.