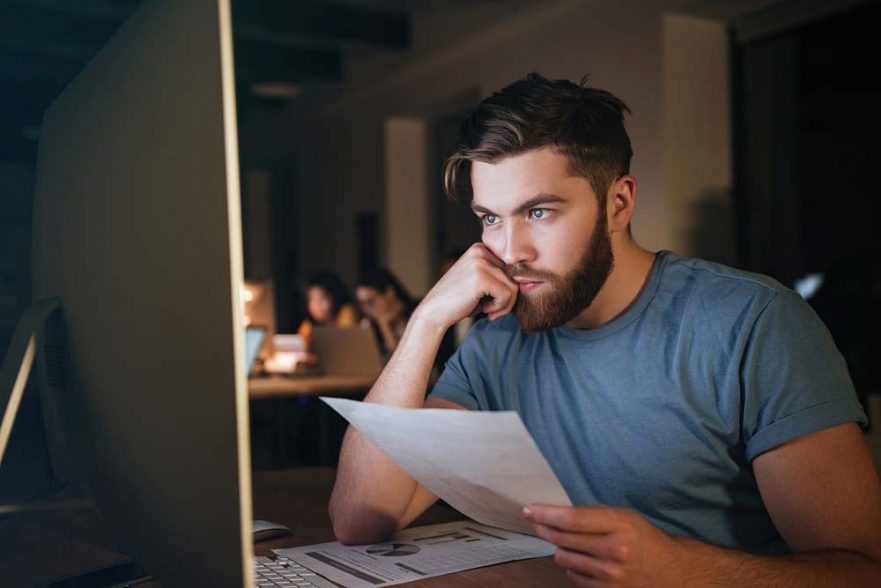 When someone is injured through the negligence of another person or an entity such as a corporation or municipality, the attorney for the victim pursues a claim for compensation against the negligent party. The compensation can include reimbursement for lost wages resulting from the victim being unable to work.

According to the Centers for Disease Control and Prevention, a staggering $33 billion in lost earnings resulted from motor vehicle accidents occurring in the last year for which such statistics are available.

If you have been injured in an accident and could not work or were restricted in the number of hours your doctor allowed you to work or the duties you could perform, you might have a lost wages claim against the party whose negligence caused your injuries.

Being proactive by gathering documentation and evidence to prove your claim for reimbursement can improve your chances of recovering the amount to which you are entitled. Here are a few tips to help you maximize your compensation.

Include all forms of compensation you lost 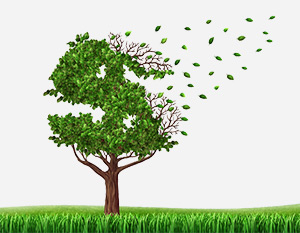 A lost wages claim made on your behalf as an accident victim should include all forms of compensation. In addition to the amount you receive each payday from your employer, your claim for damages could also include any of the following: 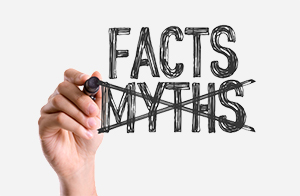 Simply because you are a salaried or hourly-wage employee does not mean you do not have to gather documentation to prove your claim. The first thing your attorney needs is proof that you could not work. You should get the following documents and have them with you for your first meeting with your attorney, if possible:

Other documents you should gather to help your attorney prove your claim for lost wages include:

Some insurance companies use a wage verification form. If the insurance company involved in your claim uses such a form, have your employer complete it, but it is also helpful to get the previously described letter as additional support for your lost wages claim.

The owner of a business or anyone who does not receive a steady paycheck is entitled to make a claim for reimbursement for the loss of income suffered as a result of an accident. Your accountant can provide you with financial statements and accounts receivable records you can use in conjunction with your tax returns to prove a loss of income attributable to the accident.

It doesn’t pay to exaggerate your claim

Providing your attorney with accurate information about your lost wages claim or loss of income will improve your chances of obtaining a favorable settlement or verdict. The attorneys and insurance companies working on behalf of the parties against whom you are making your claim are investigating the accident and gathering evidence to support their position. Being honest about your losses and the injuries you suffered avoids the possibility of the other parties producing evidence to contradict it.