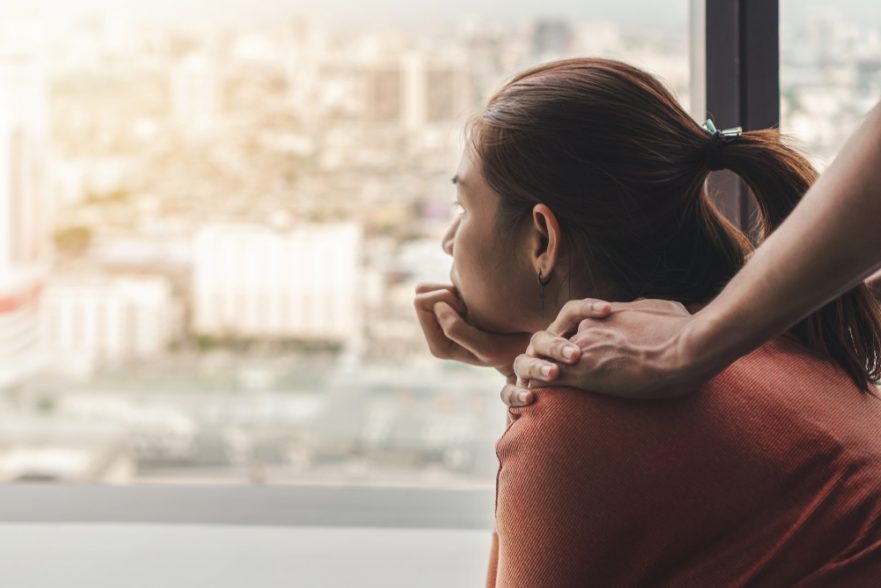 Fracturing a bone in a fall from a ladder and other types of physical injuries are what people generally associate with claims for workers’ compensation benefits. However, work-related mental health conditions, such as post-traumatic stress disorder (PTSD), can be as disabling as physical injuries.

The challenge when making a claim for workers’ comp benefits based on PTSD is the difficulty of proving the condition and that it is related to a workplace event. It helps to have a Bend, Oregon, workers’ compensation attorney representing you, as they can apply in-depth knowledge of the law and experience with claims based on PTSD and other mental health conditions to give you the best chance of success.

PTSD is a mental health disorder that may affect someone who witnesses or experiences a serious accident, physical violence, combat, or natural disaster. It also may affect individuals employed in occupations that expose them to traumatic events, including firefighters, law enforcement officers, and emergency medical personnel.

Common symptoms of PTSD include:

Symptoms may develop over time, so it is not unusual for a person who experiences a traumatic event to not develop symptoms for weeks or even months afterward.

For those who develop PTSD, an evaluation by a mental health professional is essential for a proper diagnosis and treatment plan. Treatment for PTSD may include different types of cognitive behavioral therapy and medications that may be used separately or in combination with each other.

Each state has its own laws governing workplace injuries and occupational illnesses. Oregon is among the majority of states with a workers’ compensation system that permits employees to obtain medical care and compensation for lost wages through a no-fault claims system rather than having to sue their employers.

Oregon includes mental disorders as an occupational disease that may be the basis for a claim for benefits through workers’ compensation. “Occupational disease” is defined as any disease or infection caused by substances or activities encountered within the regular course of employment that workers would not ordinarily be exposed to within the normal scope of their employment.

To qualify for benefits, a mental disorder must require medical care or result in a worker experiencing mental or physical disability or death. The law in Oregon places the burden on the claimant’s workers’ compensation attorney to prove by medical evidence that a mental health condition or the worsening of a preexisting condition was caused by employment conditions.

The law also requires that a claimant for benefits based on PTSD or another mental health disorder prove the following:

The burden is on the employee to establish through clear and convincing evidence that the PTSD is related to their employment and arose in the course of such employment.

The state legislature in Oregon included a presumption that allows full-time firefighters, police officers, correction officers, parole and probation officers, emergency medical services personnel, and 911 dispatchers to qualify for workers’ compensation with a PTSD diagnosis. The presumption is based on the nature of their jobs, which frequently subjects them to violent and gruesome situations.

If the claim for benefits for PTSD is approved by a workers’ compensation insurance company, you may be entitled to the following:

The first thing to do when you suspect that a traumatic event at work may have caused PTSD or another stress disorder is to file a claim with your employer for workers’ compensation benefits as soon as possible after the event. This should be followed by an evaluation by a medical professional for a complete diagnosis of the condition and the creation of a plan to treat it.

A Bend, Oregon, workers’ compensation attorney understands the law and the burden that it places on claimants to prove that PTSD and other types of stress disorders are caused by conditions existing at your place of employment. Our attorneys know how to build a strong claim that is supported by medical evidence to meet the burden imposed by the law.