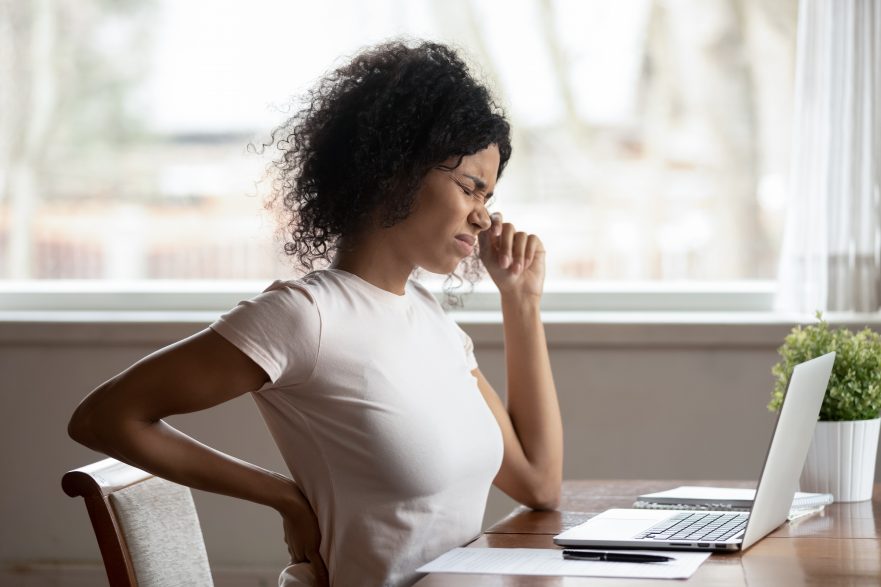 If you have been injured at work, workers’ compensation offers easy access to the medical care you need to recover from your injuries and return to work. It not only pays your medical bills, but it also provides benefits to make up for the wages you lose by being unable to work. What you might not realize is that you may have the right to file a claim for damages against parties other than your employer or a coworker whose negligence caused the accident in which you were injured. A basic understanding of third-party claims arising from workplace accidents may help you recognize when to seek legal advice from a Bend, Oregon, attorney who is experienced in handling both workers’ compensation and personal injury claims.

Your rights under workers’ compensation

The winter weather presents additional risks for anyone whose work takes them outdoors. Truck drivers who must contend with careless motorists on a daily basis have the additional peril of icy, snow-covered roads to make the workday seem even longer.

A truck driver injured in an accident caused by a careless motorist going too fast during a snowstorm has the right to file a claim for workers’ compensation benefits simply by completing a form to notify the employer of the injury. The benefits include the following:

Although employers are compelled to provide workers’ compensation insurance for their employees, they benefit by not being subjected to lawsuits by injured workers. The law does not, however, prevent injured workers from suing third parties.

How does a third-party claim affect workers’ comp?

The truck driver who was injured in a collision caused by another motorist driving too fast on an icy road has the right to file a lawsuit against the motorist for negligence. Filing a lawsuit against a third party does not preclude a claim for workers’ compensation benefits at the same time, as long as the party sued is not the employer or a coworker of the injured employee.

If the truck driver recovers damages in a lawsuit against the other motorist, some of the recovery may have to be paid to the workers’ compensation insurance company to prevent double recovery by the injured worker. For example, if the truck driver received workers’ comp benefits for lost wages and medical expenses, the compensation insurance company would be entitled to be repaid from any part of the damages recovered for the same items.

Making the decision to file a lawsuit

Whether an accident is caused by a speeding motorist skidding on a slippery road or by a property owner failing to remove snow and ice from a sidewalk, an injured person should seek legal advice and guidance from a Bend, Oregon, attorney with workers’ compensation and personal injury experience. The attorney’s knowledge of the law and experience handling these types of cases may provide options to an injured worker.