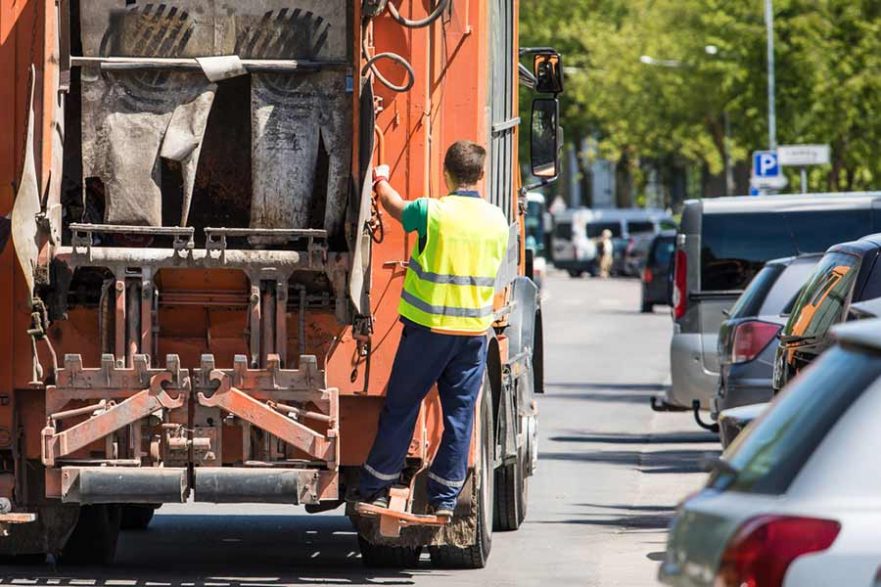 Drug screening has become a fact of life for many workers in the U.S. For some occupations, such as drivers of commercial vehicles, it is a requirement of getting and keeping the job. After all, knowing the driver of a tractor trailer speeding along the highway has been screened for drug use makes sense from the perspective of keeping the highways safe.

Certainly no one would argue against random drug and alcohol testing of commercial pilots, bus drivers, or railroad engineers. But the timing of the screening might take it out of the realm of safety and caution and cross the line into retaliation and discrimination, particularly when there’s an accident on the job and an employer requests a drug test from a worker entitled to workers’ compensation. 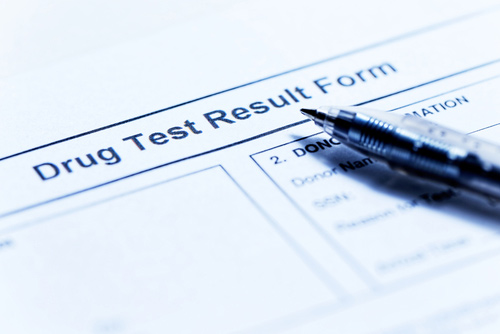 One result of the OSHA action is the effect it will have on an employer’s right to conduct drug and alcohol screenings of workers involved in incidents where an injury or illness occurs. The regulations could restrict an employer from requiring a workers’ comp drug test as a condition for a worker applying for benefits under state laws.

Many companies have procedures requiring employees involved in accidents to submit to drug and alcohol testing. The truck driver whose vehicle hit a car or other vehicle could be required to submit to testing. Under the new OSHA regulation, an employee cannot be required to take a post-accident drug or alcohol test unless the employer has an objective basis for doing so. Essentially, an employer must have evidence supported by the facts of an accident to conclude the following:

If evidence is insufficient to prove any of the three points, a worker cannot be required to submit to testing because the employer would not have an objective basis for making the request.

Note: This subject can be complicated, and we strongly advise seeking legal council. 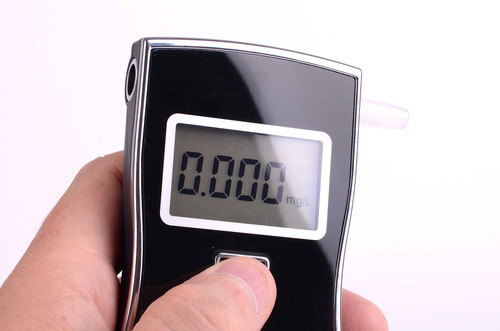 Even if there is evidence supporting an objective basis for requesting alcohol and drug testing, OHSA regulations impose an additional protection for workers. Employers cannot request testing unless they know the test can determine impairment at the time of the accident. This can be a problem for employers when testing a worker suspected of using drugs.

Chemical testing of samples of breath, blood, or urine is routinely used to measure the blood alcohol concentration levels of motorists arrested on suspicion of driving under the influence of alcohol. States have passed legislation adopting 0.08 percent as the BAC level at which a person is deemed to be intoxicated. In fact, a report of a BAC level of 0.08 percent or higher is sufficient to prove intoxication in a prosecution for DUI.

When it comes to impairment caused by drugs, the lack of a measurable standard, such as the BAC level, at which a person is impaired caused OSHA to reject post-accident drug testing while allowing testing for alcohol consumption.

In other words, if there is no data upon which to base a finding of impairment even though a test indicates the presence of drugs in a person’s system, the conclusion cannot be drawn that the person was impaired.

Note: Before agreeing to submit to a drug or alcohol test by an employer, an employee should ask for time to speak to an attorney. An attorney reviewing the facts and circumstances under which the request is being made is in the best position to provide legal advice and guidance.

Regulations about employee drug and alcohol testing in Oregon

Oregon has adopted regulations identical to those in place on the federal level regarding restrictions on an employer’s right to test a worker following an accident or incident producing an injury or illness. However, the state workers’ compensation law specifically excludes from entitlement to benefits any injury the evidence demonstrates was caused by a worker’s consumption of alcoholic beverages or controlled substances.

Under what circumstances an employer located in Oregon may require a workers’ comp drug test of an employee reporting a job-related injury or illness would appear to require application of the state and federal OSHA regulations prohibiting its use to retaliate or discriminate. A worker who believes they are being unfairly subjected to substance testing should seek legal advice and guidance from a workers’ compensation attorney. At Bailey and Yarmo, we proudly serve all of Central Oregon’s workers’ comp needs.

Drug and alcohol testing in other states

Similarly, any worker elsewhere in the United States who who thinks they are being subjected to unfair substance testing should seek legal advice in their area from a seasoned workers’ compensation attorney.