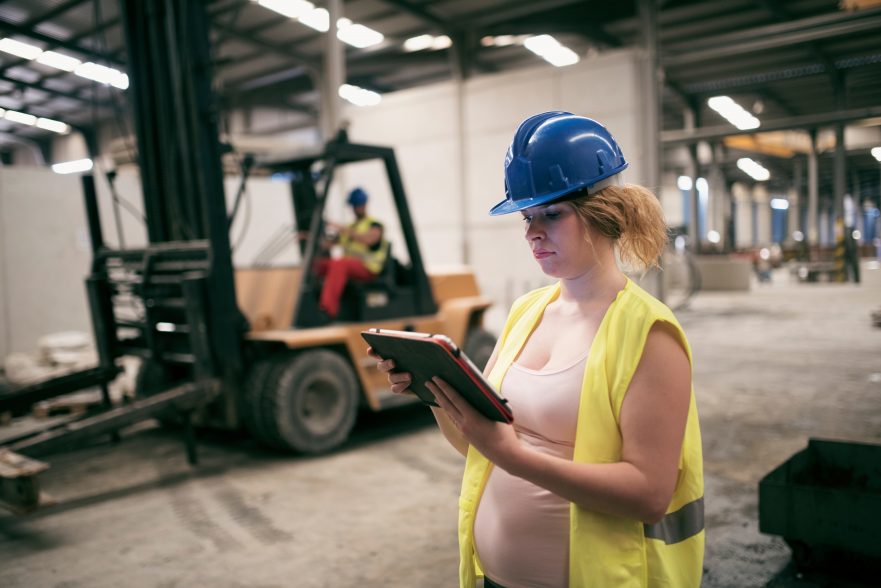 An accident or illness related to your job could prevent you from working and earning a living. Fortunately, workers’ compensation laws in all states require employers to provide a method by which injured employees may be compensated for their medical costs and lost wages without having to resort to costly and time-consuming litigation. The process for obtaining benefits is usually pretty straightforward, but issues such as pre-existing conditions can complicate the process. An injured worker’s pregnancy might raise concerns on their part about how it will affect the claims process or the benefits they are entitled to receive.

Most employers are required to carry workers’ compensation insurance to provide benefits for employees injured on the job. There are limited exceptions to the coverage requirement, with business owners and independent contractors being the most common.

Benefits available to an injured worker include the following:

The foundation of workers’ compensation laws in this country is to provide injured workers with the medical care needed to return to their jobs. This is why laws, such as those in Oregon, make coverage mandatory for almost all workers, including those who might be pregnant at the time of the injury or whose pregnancy is diagnosed while they are receiving compensation benefits.

State and federal laws specific to pregnancy and pregnant workers

Federal law protects employees from discrimination by their employers based upon pregnancy. Employers cannot use pregnancy as a basis for hiring, firing, or promoting a worker. A worker who is unable to perform all the tasks required of their particular job could be entitled to reasonable accommodation from their employer under the Pregnancy Discrimination Act.

Reasonable accommodation for a worker unable to perform all the tasks associated with their particular job might include:

· Modified work schedules allowing for additional or extended breaks or restroom access.
· Changing work shifts to accommodate the needs of the worker.
· Modifying the methods or equipment the worker uses to perform their job.
· Allowing the person to work from home.

A medical condition related to a worker’s pregnancy, such as anemia or preeclampsia, may qualify as a disability and offer rights under the Americans with Disabilities Act. 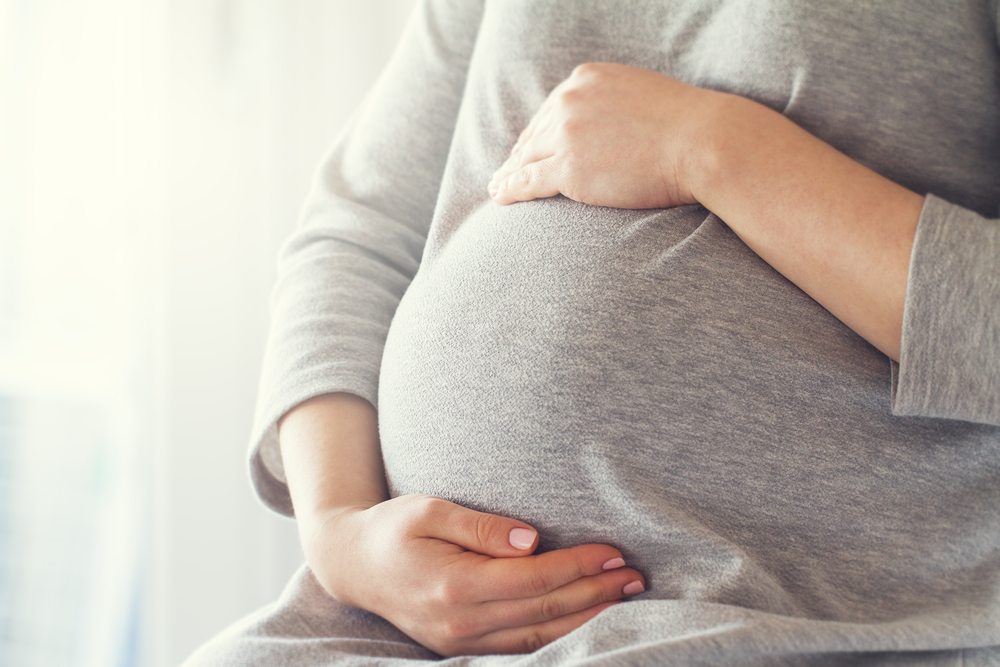 The Family and Medical Leave Act is a federal law offering employees as much as 12 weeks of unpaid leave from their employment because of any of the following reasons:

The federal law applies to companies with 50 or more employees, public schools, and public agencies. Included among the provisions of the federal statute are the continuation of group health benefits during the leave and job protection.

A similar state law in Oregon, called the Oregon Family Leave Act, grants employees 12 weeks of unpaid leave for childbirth and other reasons similar to the federal FMLA, but it applies to employees of companies with 25 or more workers. Eligible workers are those who were employed for at least 180 days during the preceding year at an average of 25 hours per week.

Eligibility under the OFLA will not be denied to a worker whose job-related accident or illness forced her to miss time from work. The worker would still be entitled to take unpaid leave under OFLA.

Denial of workers’ compensation benefits based upon pregnancy

Denial or reduction of workers’ compensation benefits on the basis of a pregnancy for a worker who is otherwise entitled to them would violate the federal PDA. The U.S. Supreme Court dealt with the issue of a company treating a worker differently based upon her pregnancy in Young v. United Parcel Service, Inc.

When her doctors advised against lifting more than 20 pounds, the woman asked UPS to accommodate her. The company refused to accommodate her and cited its policy requiring all drivers to be able to lift at least 70 pounds. The woman sued her employer, claiming discrimination because of her pregnancy. She produced evidence proving the company offered accommodations to workers injured on the job who could not meet the lifting requirements. The Supreme Court agreed with her.

A workers’ compensation attorney can help

Current state and federal laws and court decisions support the right of pregnant workers to be treated in a nondiscriminatory way with regard to workers’ compensation benefits. Workers who believe they are being denied benefits or accommodations due to pregnancy should seek legal advice and guidance from an Oregon workers’ compensation attorney.