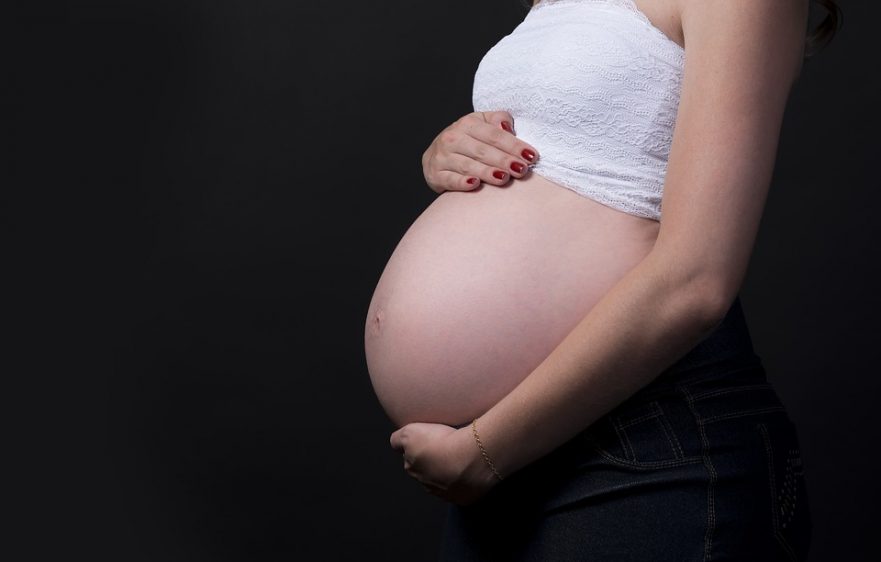 The rate at which women die from pregnancy-related causes in the U.S. has risen and outpaces other developed nations where maternal mortality rates have declined. As reported by NPR, the mortality rate for pregnant women in the United Kingdom is 9.2 deaths for every 100,000 live births placing it second on the list behind the U.S., which had a mortality rate of 26.4 deaths for every 100,000 births at the time of the NPR report. The truly shocking statistic related to maternal mortality is that more than half of the deaths were the result of conditions that could have been prevented or successfully treated had the women received appropriate medical care.

Maternal mortality in the U.S.

Welcoming a child into the world should not become a death sentence for the mother, but each year in the U.S., at least 700 women lose their lives and approximately 65,000 others suffer life-threatening complications during pregnancy or immediately thereafter.While the mortality rate was declining in other developed countries, such as Great Britain and Canada, the risk of dying during or within one year of pregnancy more than doubled for American women. Black women in America are almost three times more likely to die from pregnancy-related causes than white women.

“The World Factbook” published by the Central Intelligence Agency ranks countries according to their maternal mortality rates, from highest to lowest. The list places the U.S. at number 138 out of 184 nations, with Bulgaria, Luxembourg, Canada, the United Kingdom, and other developed nations having fewer pregnancy-related deaths.

The Centers for Disease Control and Prevention uses the term “maternal period” to describe the time from when a pregnancy begins until one year after a woman gives birth or the pregnancy is otherwise terminated. A pregnancy-related death, according to the CDC, is one that occurs during the maternal period and is caused or aggravated by the pregnancy or circumstances related to its management.

Some of the common causes of death during the maternal period include the following:

One reason given for the high maternal mortality rate in the U.S. relative to other countries is the lack of a universal best-practices standard for hospitals and health care providers. The United Kingdom, for instance, has standardized protocols in use by all physicians and hospitals to ensure consistency in the care provided to women during their pregnancies to better diagnose and treat life-threatening medical conditions.

The NPR report found that standardizing the care women received during pregnancy allowed the U.K. to reduce the rate of death from preeclampsia, which is a form of hypertension experienced by women during pregnancy and immediately thereafter, to one in every one million pregnancies. In contrast, up to 70 women die each year in the U.S. from strokes and seizures caused by preeclampsia, which represents about 8 percent of pregnancy-related fatalities.

The U.S. appears ready to follow the example set by the U.K and other countries. Money to fund programs allowing each state to review pregnancy-related deaths was approved by Congress and signed into law by the president at the end of 2018. The purpose of the review is to provide the information needed for each state to develop a program to educate health care providers about best practices in the care provided to women during the maternal period.

A woman’s death during pregnancy represents more than a statistic to the loved ones she leaves behind. Negligent and careless care, diagnosis, or treatment by doctors, nurses, and the facilities at which they work that cause or contribute to the death or serious injury of a woman during pregnancy could entitle the victim or her family to recover damages through a claim for medical malpractice.

If the claim is based upon a pregnancy-related death, Oregon law gives the victim’s loved ones three years from the date of death to file a wrongful death claim. However, laws pertaining to time limits to file claims, particularly in cases involving pregnancy-related injuries or deaths, an experienced personal injury attorney should be consulted for accurate information about the claim and the applicable state laws.