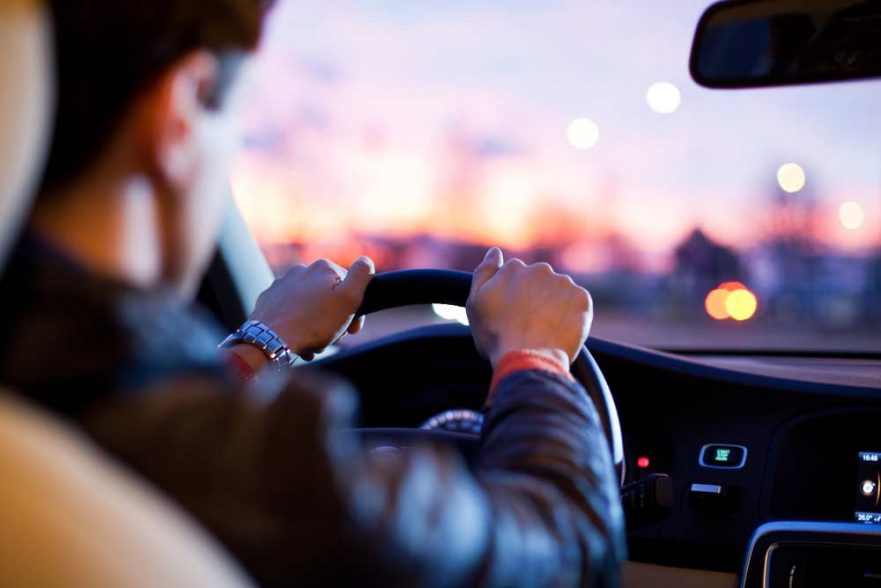 Most states prohibit texting while driving because it distracts a driver from concentrating on the task of safely operating a motor vehicle. Engaging in a conversation on a cellphone while operating a car is illegal in 14 states for essentially the same reason, but even in those states, talking with the use of a hands-free device is legal. Oregon and other states permitting conversations using cellphones equipped with hands-free accessories or built-in features contribute to the myth that the distraction is caused by holding the phone, but researchers have concluded that the danger is in the conversation itself.

Grim statistics about the dangers of distracted driving

According to the Centers for Disease Control and Prevention, eight people die each day and another 1,161 are injured in accidents caused by drivers engaged in activities that divert their attention away from the task of driving. Distracted driving is a serious and deadly problem in Oregon, where statistics compiled from 2011 through 2015 revealed the following:

Although some states restrict cellphone use unless equipped for hands-free use, no state has enacted laws imposing an outright ban cellphones by drivers. Some states, such as Oregon, ban their use with or without hands-free devices for young, inexperienced drivers under 18 years of age.

The National Transportation Safety Board took a dramatic stand a couple of years ago when it recommended the enactment of laws banning the use of cellphones by drivers. Based on the data about the role cellphones play in contributing to the dangers posed by distracted driving, the NTSB wanted states to stop allowing the use of hands-free devices because they do not make it safer to talk on the phone while driving.

The truth about distracted driving 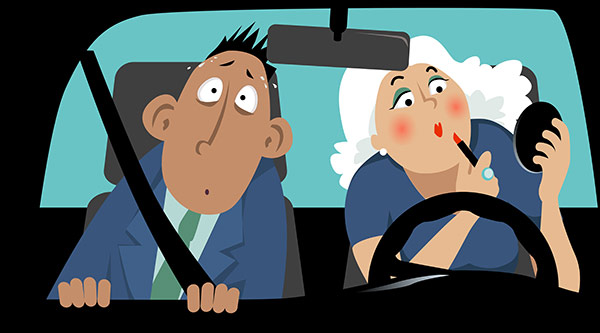 A driver frequently experiences more than one type of distraction at the same time. For example, a driver talking on a cellphone equipped with a hands-free device might look at the phone while keying in the numbers to initiate the call. This causes the driver’s eyes to be diverted from the road to the phone, while thinking about the telephone number and taking at least one hand away from the steering wheel.

Multitasking, according to a report from the National Safety Council, is a myth. When confronted by multiple tasks occurring at the same time, the brain toggles between them, but this switching back and forth between tasks happens so quickly, people believe that they are doing multiple tasks at the same time when they really are not.

One result of the brain’s inability to process information from multiple sources at the same time is something referred to as “inattention blindness.” Drivers looking at the road while engaged in cellphone conversations fail to see up to 50 percent of the objects and activities going on right in front of them. The eyes might be sending the information to the brain, but it’s busy processing the information about the conversation and cannot focus on everything taking place outside the vehicle.

Interestingly, even after putting away the phone, people remain distracted for up to 27 seconds!

Engaging in a conversation on a cellphone in Oregon and other states that allow the use of a hands-free device or other technology might be legal, but the research and accident statistics create doubts about its safety. The only safe way to engage in a cellphone conversation and not run the risk of causing an accident is to wait until the vehicle is parked in a safe location before making or receiving a call.

Although it might not result in a violation of the law, talking on a cellphone with a hands-free device could be a factor in establishing the liability of a motorist in the event of an accident. Attorneys for accident victims might use the distraction caused by talking on the phone to prove a driver’s negligence in their client’s claim for compensation.