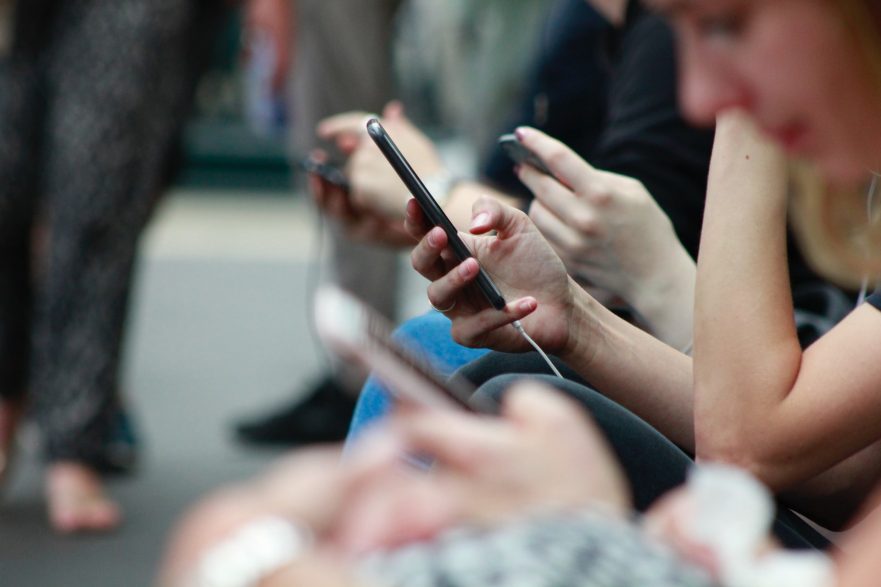 The ongoing controversies surrounding certain social media platforms have apparently done little to diminish their popularity. A survey of adults in the United States conducted by Pew Research Center shows that YouTube is the most popular social media website, with eight out of 10 adults identifying themselves as users of the platform. Facebook was a close second, with seven out of 10 adults responding as users of the site.

Insurance companies have managed to turn social media’s popularity and widespread use into an effective method for gathering information about people filing claims in personal injury or workers’ compensation cases. Investigators and claims adjusters search for photos, texts, and other posts to use as evidence against giving people compensation for their injuries suffered in an accident caused by the fault of another party or in a work-related accident.

Publicly available content posted by or about you to social media platforms does not go away or magically disappear over time. The content remains available for anyone seeking information about you to access and use unless you take steps to protect yourself and your personal injury or workers’ compensation claim.

How can a post on social media affect a legitimate claim?

You may be thinking: “My accident and injuries are real, so why should I be concerned about what I post to social media.” The trouble with a photograph or a video that you post on a social media platform is that it only captures a specific moment in time, which may be a complete and accurate portrayal. Let’s take a look at an example of how social media posts can be misleading.

Suppose that when a distracted motorist crashed into the rear of your car, you suffered extensive injuries, including fractured limbs, lacerations, and a traumatic brain injury. Your Bend personal injury lawyer filed a claim on your behalf against the other driver, seeking compensation for your physical injuries and the depression and anxiety that you now experience because of the accident.

A photograph that you post on Facebook shows you with friends who came to your home to celebrate your birthday. The company that insures the at-fault driver finds the photo of you laughing and having a good time and uses it to prove that your mental health injuries are not as severe as you claim them to be.

At the very least, something appearing on social media that conflicts with the facts of your claim for compensation forces your lawyer to challenge the interpretation promoted by the defense lawyer or insurance carrier. It is an unnecessary distraction that may, at best, reduce the amount of compensation that you receive for your injuries. However, there are a few simple ways to avoid the effect of social media.

Preventing your online presence from affecting your claim

Injured workers and accident victims generally do not post things online to intentionally damage their claims. Instead, it happens quite innocently, with a statement or photograph that when taken out of context, becomes evidence that insurance companies and defense lawyers exploit to defeat an otherwise valid claim. A few ways to prevent it from happening to you include:

Learn more about your claim and social media

With the popularity of social media websites, it’s easy to make a mistake that could prevent you from recovering the compensation that you deserve after an accident or work-related injury. If you have been injured, stay off social media at least until after speaking to a Bend personal injury attorney.