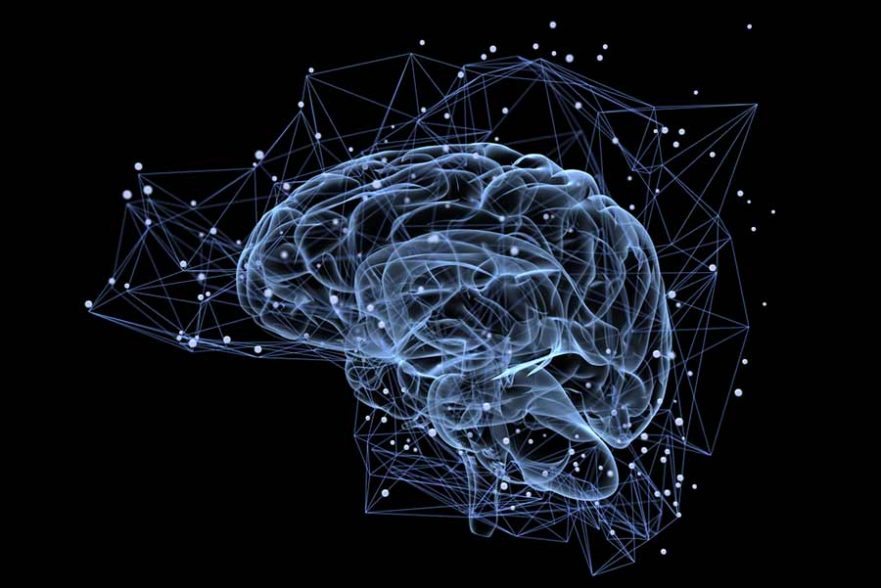 A hand mangled by machinery and lungs damaged by inhaling toxic fumes are the types of injuries people usually associate with a claim for workers’ compensation benefits. Psychological injury, perhaps associated with work-related stress, might not be the first thing that comes to mind.

Because workers’ compensation laws differ from one state to another, your ability to claim psychological injuries and collect workers’ comp might depend upon where you live.

Let’s take Oregon, our state of practice, as an example.

Oregon workers suffering an injury or illness related to their jobs may file a claim for workers’ compensation benefits. It’s a no-fault system, so unless an injury is intentionally self-inflicted, how the injury occurred is irrelevant to the worker’s right to file for benefits.

The state workers’ compensation law permits workers to file benefit claims for work-related illnesses. Any disease or infection related to an individual’s employment activities or to substances to which a worker is exposed as part of the job is defined as an occupational disease in Oregon.

Section 656.802 Oregon Revised Statutes includes the following in its definition of occupational disease: 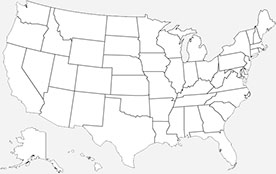 Courts in Kansas have ruled in favor of workers claiming benefits for mental disorders or other psychological trauma. If the psychological disorder is proven to have developed naturally as a consequence of a work-related physical injury, workers’ compensation benefits have been allowed.

A case in New Jersey illustrates the difficulties confronting workers seeking to prove they suffer from work-related psychological injuries. The claim for workers’ compensation benefits filed by a woman attributing her anxiety and disabling psychiatric disorders to an episode in which a supervisor screamed at her was denied based upon a lack of evidence linking the disorders to “objectively stressful” conditions at her place of work.

An appeal by the New Jersey worker upheld the workers’ compensation denial. The appellate court agreed that the evidence did not prove conditions under which the claimant worked were objectively stressful, as opposed to the normal stress people experience in the work environment.

Fortunately for workers, the state appears to be moving toward acceptance of a trend among health care professionals of recognizing the role stress plays in causing common medical conditions, such as heart disease.

For example, ORS 656.802(4) presumes that the death, disability, or impaired health caused by hypertension is an occupational disease for someone employed as a firefighter for at least five years.

Getting help from a workers’ compensation lawyer

A lawyer experienced in handling claims for workers’ compensation for psychological injury under your state’s law can improve your chances of success. The legal advice and guidance of a lawyer, particularly in knowing how to present evidence to prove the injury, can be invaluable in establishing your right to benefits. If you’d like more legal advice on this topic and live in Central Oregon, please contact us.