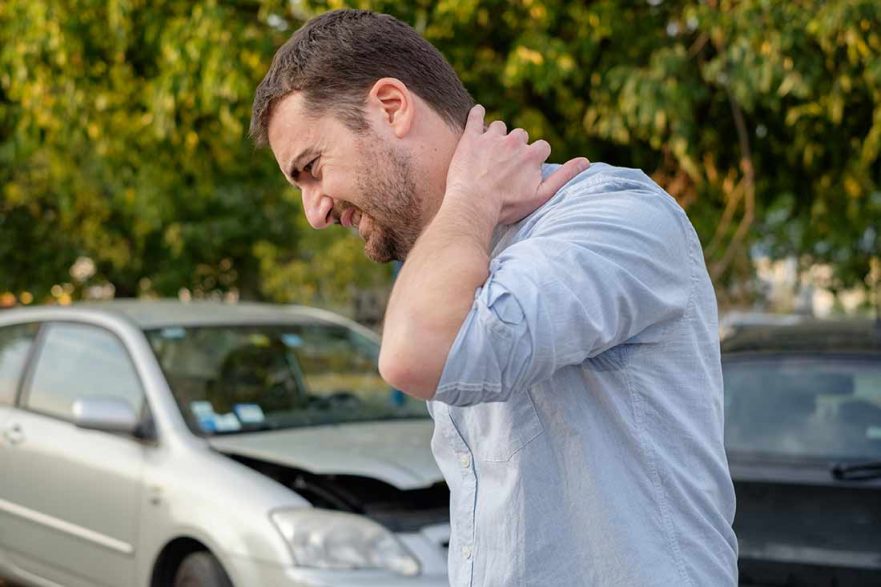 If you are involved in a motor vehicle accident as a driver, passenger, or pedestrian, you assume that your medical expenses, pain and suffering, and other damages will be paid by the liability insurance company covering the driver who caused the accident. This common assumption is undoubtedly because 49 states and the District of Columbia have mandatory insurance laws requiring that motorists have liability insurance or face fines and other penalties.

Even in states such as Oregon that require insurance coverage for registered vehicles, there are motorists who choose to put your right to compensation at risk by not complying with the law. If you are injured in an accident caused by a driver who is uninsured or underinsured, there are laws to protect you. 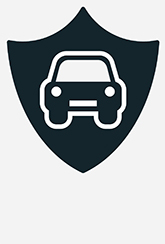 Other than New Hampshire, which does not require drivers to have liability coverage for their vehicles, states require proof of insurance coverage when registering a vehicle. Oregon motorists, for example, must have insurance providing at least $25,000 for each person claiming bodily injuries in an accident and $50,000 for each occurrence. The amount for each occurrence represents the maximum the insurance company will pay per accident regardless of the number of people who are injured. Motorists are free to protect themselves in the event of a claim by obtaining more than the minimum insurance coverage required by law.

Unfortunately, there are motorists who refuse to comply with the laws regarding insurance coverage, or the owner of a car might forget to pay the premiums on a policy and end up driving without insurance. Regardless of the reason for a lack of insurance coverage, if you are in an accident with an uninsured motorist, your only recourse to obtain compensation would be to sue the person at fault and hope they have sufficient assets to pay your claim. 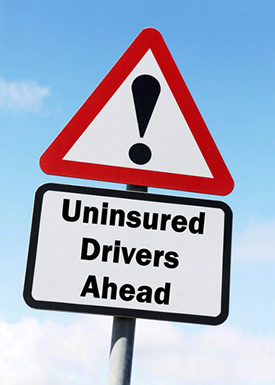 Oregon has taken steps to protect people who are in accidents with drivers who are not insured. Every insurance policy issued in the state must include coverage for the insured who suffers bodily injuries in an accident with an uninsured motorist or in a hit-and-run accident in which the driver flees the scene and cannot be identified.

Drivers must carry proof of insurance with them, so if you are involved in an accident with someone who cannot produce evidence of insurance coverage, you should report the accident to the police from the scene or immediately thereafter.

The losses associated with serious bodily injuries caused by the negligence of another driver can quickly exceed the limits of the insurance coverage the driver carries. This is particularly true in situations in which a person elects to carry only the minimum required by law. You can protect yourself by carrying underinsured motorist coverage on your own insurance policy.

When you have underinsured motorist coverage, your claim for compensation first goes through the other driver’s insurance company. If your damages exhaust the policy limits of the other driver’s insurance, your insurance company would cover you for the difference up to the limits of your policy. For example, if you suffer injuries and have expenses of $75,000 caused by a driver who only carried $25,000 in insurance, you would file a claim under your uninsured motorist coverage for the $50,000 difference.

An attorney can help when your insurance company refuses to pay

Uninsured and underinsured insurance could put you in conflict with your own insurance company in the event of a bodily injury claim. Just because you paid for the coverage does not mean that your insurance company will agree to pay the amount you claim as damages.

Most policies have provisions to submit such disputes to binding arbitration, but you should speak to an attorney for legal advice and skilled representation to assist you. Depending upon the terms of your policy, your attorney might advise you to take your insurance company to court in order to obtain the compensation you deserve.