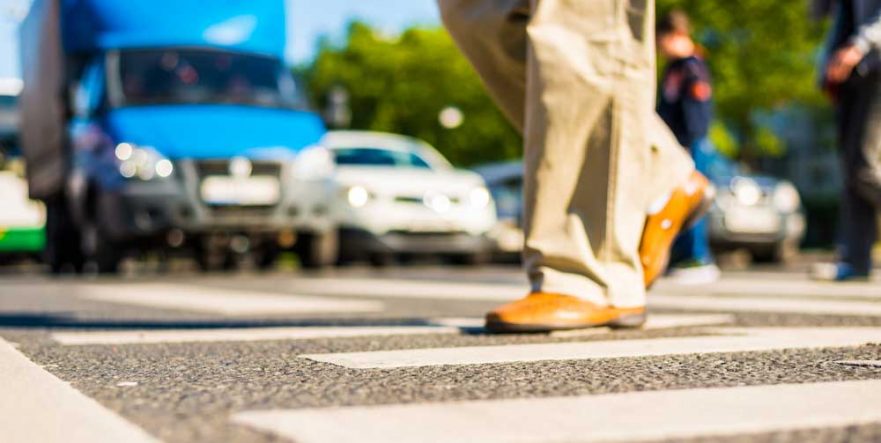 The dangers associated with driving a motor vehicle seem to be on display whenever you turn on a local TV news report. As it turns out, walking in a parking lot or on the sidewalk is not much safer. Almost 5,000 pedestrians lose their lives each year in collisions with motor vehicles. This represents 15 percent of all traffic accident deaths in the United States. The dangers faced by pedestrians also result in an astounding 70,000 people being treated for injuries in hospital emergency rooms every year.

Obviously, being hit by a car, truck, or other motor vehicle can lead to serious consequences for pedestrians. If the accident is caused by the negligence of another party, a pedestrian might have the right to file a lawsuit to collect compensation. It is important for a person to be aware of the causes of pedestrian accidents and understand the legal rights and obligations of each of the parties involved. 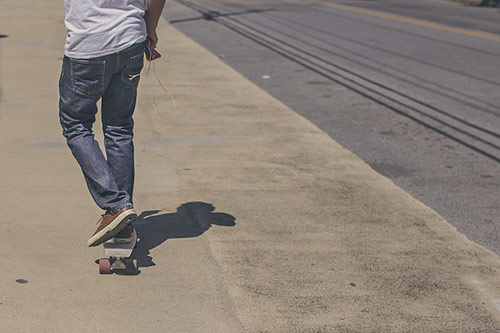 A pedestrian is not only someone who is walking along the road or on a sidewalk. Pedestrians include people engaged in the following activities:

Accidents in which a pedestrian is injured can happen anywhere. The vehicle causing the injuries could be a car, an SUV, a truck, a motorcycle, or a bicycle.

Some of the common types of pedestrian accidents include the following:

Causes of pedestrian accidents and the legal consequences 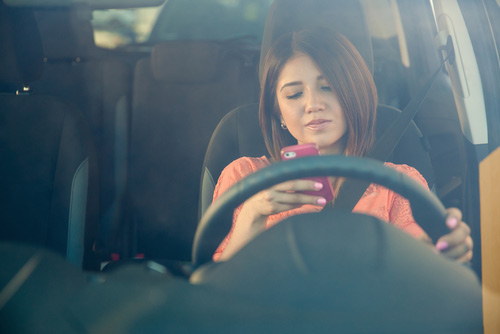 Driver negligence is a major cause of most pedestrian accidents. A few of the most common behaviors that drivers engage in that can result in a pedestrian becoming an accident victim might include:

The conduct engaged in by pedestrians might be a factor contributing to or causing accidents in which they are injured. Negligence on the part of a pedestrian could reduce the amount of damages the person might recover in a lawsuit under state laws in Oregon. The following are some examples of pedestrian negligence:

The negligence laws in Oregon and other states require people to exercise reasonable care. This means that drivers are expected to maintain proper control over their vehicles, keep a proper lookout for people and other vehicles using the highways, and obey the traffic laws when operating their vehicles. Pedestrians are also expected to obey the laws, keep a proper lookout, and not engage in activities that could put them or others in danger.

Injuries suffered by victims of a pedestrian accident can be devastating 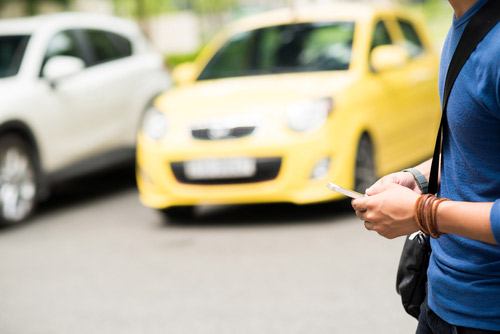 The severity of the injuries suffered by pedestrians can be attributed to the multiple impacts that may occur in a typical collision. For example, a person crossing a busy street who is hit by an oncoming car could suffer at least four separate impacts as follows:

Some of the frequently treated injuries suffered by individuals struck by a moving vehicle include:

Injuries suffered in a pedestrian accident can require long-term medical treatment and rehabilitation. Depending upon the severity of the injuries, the victim could suffer from a permanent disability, or in some situations, the injuries could result in the person’s death.

What to do if you are involved in a pedestrian accident?

If you are involved in a pedestrian accident, you should remain at the scene. You should also do the following if you are physically able:

Contacting a personal injury attorney for legal advice is important whether you are the driver or pedestrian involved in an accident. An attorney can answer your questions and address concerns you might have about your rights and obligations, including a victim’s compensation rights, under state laws.