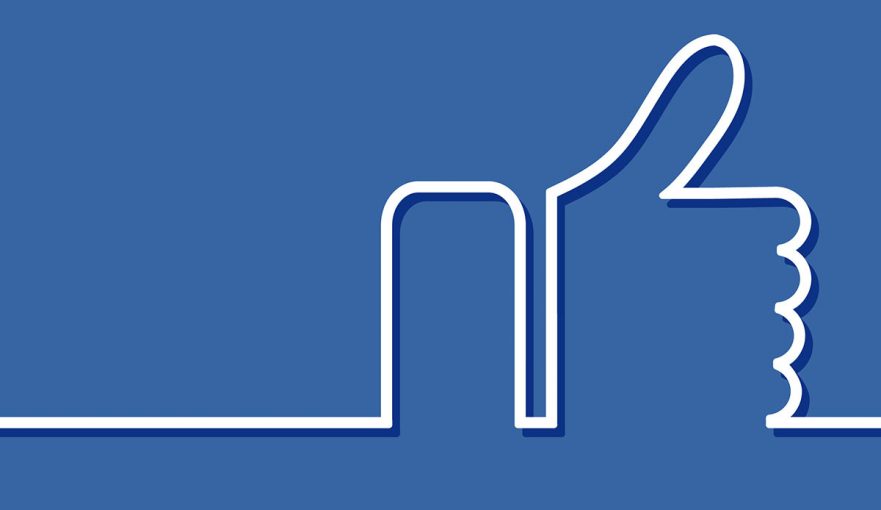 Judging from what you observe going on around you, it might seem as though everyone is on social media. According to studies, appearances might not be all that far from the truth.

According to Pew Research Center, 69 percent of adults in the United States admit to using social media. It’s a pretty impressive statistic when you take into account that the Pew study revealed that only 5 percent of the American public was posting on social media platforms as recently as 2005.

Government efforts to make reliable internet access available to all Americans appear to be succeeding, with 90 percent of the population now capable of going online. This can only result in an increase of people posting on Facebook, Instagram, and other social media platforms, but technological progress comes at a price, as people learn about the legal implications associated with a seemingly innocent tweet to a friend or a photo posted on Facebook.

Your right to privacy on social media – or lack thereof

Other social media platforms have similar provisions in their terms of service agreements, but judging from the popularity of Twitter, Instagram, LinkedIn, and other websites, people are either unaware of the privacy implications or simply do not care. The licensing agreements add additional support to the argument that posting to a public forum removes or diminishes whatever privacy rights might have existed in the content.

Lawyers, insurance companies, and private investigators have come to realize the popularity of social media and the vast quantity of personal information they can sift through for use in connection with pending criminal and civil cases. For example, a photograph posted on social media showing someone holding a drink while partying with friends at a local bar might seem innocent enough. However, to a claims adjuster working for an insurance company defending a personal injury lawsuit filed by the person depicted in the photo, it becomes evidence. The picture could be used at trial to prove the injured driver consumed alcohol on the night of the accident. 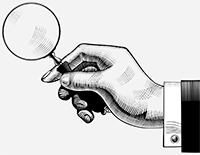 Photographs are not the only forms of evidence someone can obtain from a website and use as evidence in court. What you write in messages to friends and others can also be damaging when used in a court proceeding. For instance, Facebook or Twitter postings of an individual collecting workers’ compensation benefits because of a work-related injury become damaging evidence when they boast to friends about how much skiing they have been doing.

Insurance companies and attorneys are capitalizing on the fact that what people post about themselves or other people can be accessed from social media websites with a subpoena or through the discovery process in court proceedings. This is also true for other electronic documents and emails. Attempts to delete potentially damaging or incriminating posts might not be successful because of backup procedures in place at most social media websites.

Social media does not offer protection from liability for defamation

What is written about you on a social media website or what you post does not come with immunity from liability simply because it’s on the internet. False or otherwise defamatory statements posted about a person could form the basis for a libel lawsuit seeking damages. People make the mistake of believing they are shielded by a cloak of anonymity when they post using a username they do not think can be traced back to them. IP addresses are routinely used to identify people who used the internet believing they were safe from detection.

Employers may have legitimate concerns about how the people working for them use social media. Releasing confidential information about customers, clients, or patients through social media could subject an employer to lawsuits and government regulatory actions for violating the law. Copyright and trademark infringement by employees using company computers to access social media could also create legal issues for the employer.

Efforts by employers to force job applicants and employees to disclose their usernames, passwords, and other login information to be used to monitor social media have drawn the attention of lawmakers in several states. Oregon has enacted laws to protect worker privacy regarding social media accounts by prohibiting employers from asking or compelling workers to engage in any of the following activities:

An exception under the law exists for social media accounts established by the employer to which an employee is given access as part of their job.

Dealing with the legal implications of social media

Social media is constantly evolving, with old, familiar sites being replaced by new sites with better technology and features. Myspace was the most popular website in 2006, but it was soon pushed aside by Facebook. The pictures and other content posted to Myspace more than a decade ago have not gone away. They are still available for anyone to access, which means there is even more material out there for lawyers and other authorities to access when investigating a case or gathering evidence for trial.

As courts and legislators try to catch up with the legal implications associated with social media, assume that what you post is not private. You should also keep in mind that, as Myspace illustrates, what you post today could be available to haunt you years later.