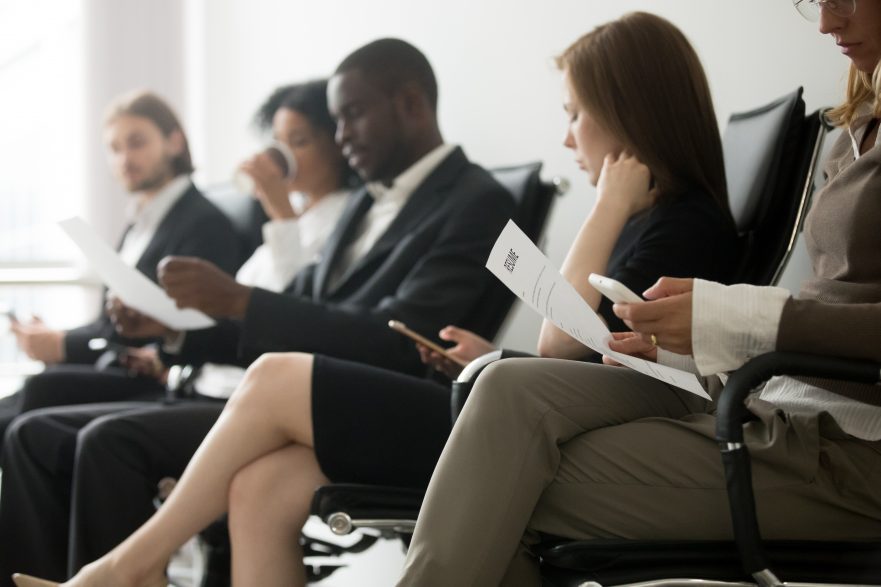 It’s common to have anxiety about how to pay for medical treatment while being unable to work due to a job-related injury. Most states now have workers’ compensation systems to ensure that a worker injured on the job doesn’t need to worry about being able to afford medical care and going without a source of income while recuperating. Instead of being forced to sue their employer to obtain the money needed to pay for their medical care, employers under a workers’ compensation system must make insurance available to pay for an injured employee’s medical bills and lost earnings. That said, whether a worker has a job to return to after recovering from an injury is a complex issue, with a number of factors affecting the outcome.

Workers’ compensation laws protect workers by ensuring that they have access to medical care when injured because of a work-related accident or illness. It also pays them a percentage of the earnings that they lose from being unable to work while recovering from their injury. In exchange for paying the premiums for the insurance to cover injured workers, employers receive protection from lawsuits by employees, which occurred prior to the enactment of workers’ comp laws.

As a general rule, an employer cannot fire you for filing a compensation claim. Oregon, for instance, specifically prohibits employers from engaging in the following activities:

The prevailing policy among states is to protect workers who file a claim for workers’ compensation benefits against retaliation by their employers. For example, the law in Oregon makes it an unlawful employment practice for an employer with six or more employees to discriminate against a worker for availing themselves of the benefits offered under the workers’ comp system.

Terminating a worker or refusing a new employee because they filed a claim for benefits would be an unlawful employment practice, assuming that there is evidence to prove the employer’s motivation. There are circumstances, however, under which a job may not be available for an employee who has been at home recovering from an injury or illness related to the workplace.

At-will employment and returning to work under workers’ comp

All 50 states follow at-will employment rules, which allow employers to fire a worker at any time without having to offer a reason to justify it, as long as the termination does not violate a state or federal law prohibiting it. Terminating someone because of their gender, religion, or race would be a violation of law, as would firing a worker for filing a workers’ compensation claim.

Whether a person injured at work has the right to get their old job back once they recover depends upon state law. Oregon, for instance, mandates that employers with 21 or more employees must reinstate injured workers to their former jobs once they ask to return to work.

Positions eliminated due to budget cuts, downsizing of operations or other bona fide reasons may prevent an employer from reinstating a worker returning from a work-related injury or illness. If the job held by the injured worker is no longer available because of seniority rules or other restrictions imposed by a collective bargaining agreement with a labor union, the employee is entitled to be offered another suitable position with the employer.

Allowing injured workers access to the medical care they need to recover and return to work is the purpose behind workers’ compensation. If you have been denied the opportunity to return to work following a work-related illness or injury in Oregon, a consultation with a Bend workers’ compensation attorney can provide options to pursue for reinstatement to your job and the recovery of damages if your employer engaged in an unlawful employment practice.