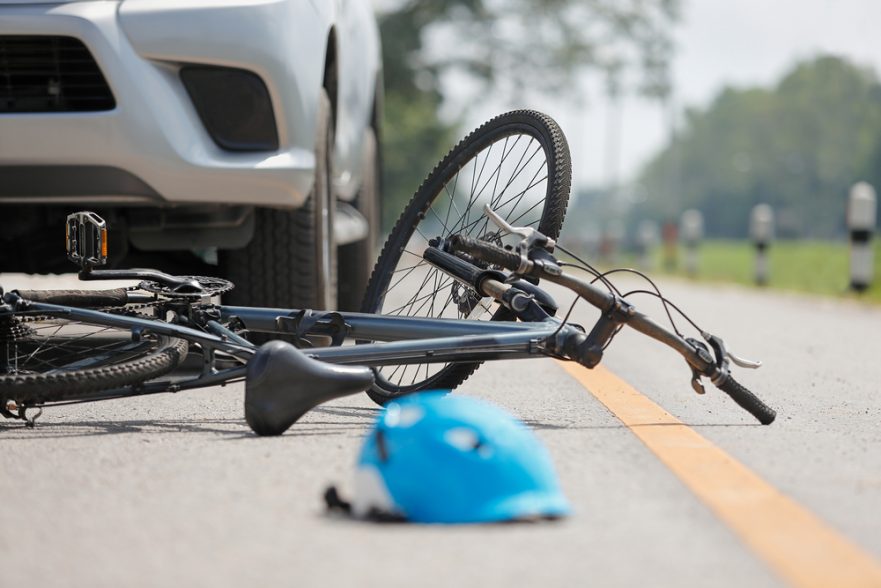 More than 66 million bicycle riders take to the streets, parks, and roads annually throughout the U.S. to reap the health benefits and enjoyment that riding offers. A large segment of the population, approximately 800,000 people, according to data from the U.S. Census Bureau, rely on bicycles to commute to and from work.

An increase in people riding bicycles for pleasure or for commuting has its benefits, but it comes at a cost, as accidents involving bicycles and motor vehicles account for 2 percent of all traffic fatalities and 2 percent of injuries related to traffic collisions, according to data compiled by the National Highway Traffic Safety Administration. It is important from a safety perspective for drivers of motor vehicles and cyclists to understand how these accidents happen and what steps they can take to avoid someone saying, “I hit a cyclist with my car.”

The same study also dispelled the myth about bicycles being only for children or young adults. NHTSA data shows the average age of cyclists in fatal collisions with other vehicles was 45 years of age.

Safety tips for cyclists and drivers

Because they are forced to share the road, it is essential for operators of motor vehicles and bicyclists to obey the rules of the road and comply with state and local traffic laws. For cyclists, this includes the following: 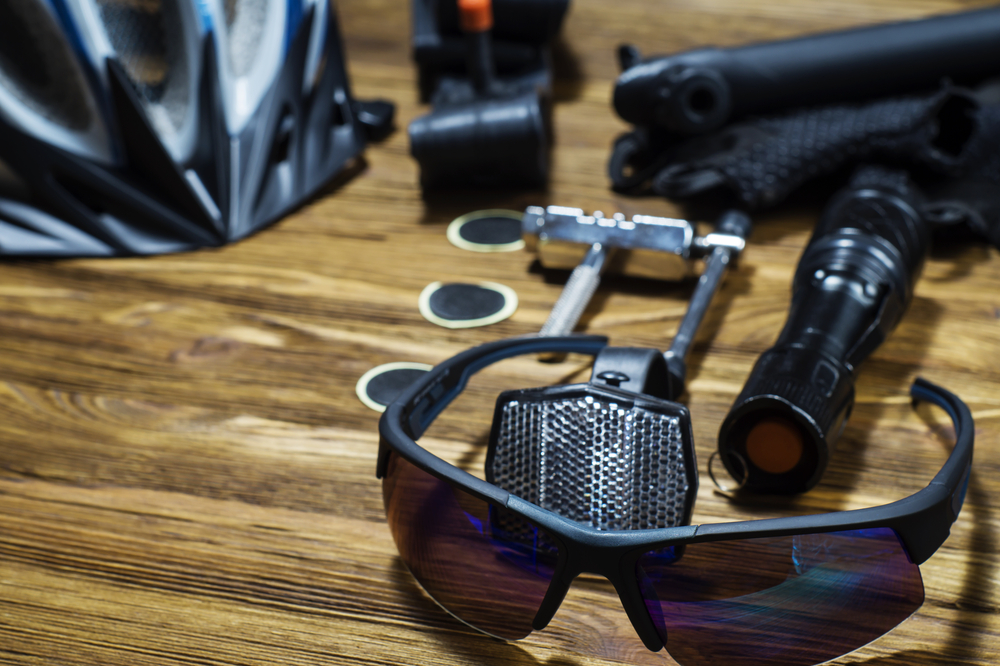 Bicycle riders can reduce risk of suffering a serious head injury in the event of an accident by wearing a properly fitted helmet that meets the standards of the U.S. Consumer Product Safety Commission.

Drivers of motor vehicles are required to obey all traffic laws and maintain a lookout for other vehicles and pedestrians. Bicycles can present a special challenge for some drivers because they are not as easy to see due to their smaller size, and the speed at which cyclists travel could make it difficult for drivers to judge distances relative to the speed of travel of their own vehicle.

The death of a Bend, Oregon, cyclist in a collision with a motor vehicle is a tragic reminder of the dangers of alcohol and drugs when driving. The woman died when she was hit by a vehicle that crossed into oncoming traffic. The driver of the vehicle was later arrested and charged with manslaughter, driving under the influence of intoxicants, and other criminal charges.

The NHTSA reports that it is not only the drivers of motor vehicles who pose a danger when they are driving under the influence of drugs or alcohol. One in five cyclists killed in collisions with motor vehicles had blood alcohol levels making them legally intoxicated under the laws of their states.

What to do if involved in an accident with a bicycle

If a collision occurs between a motor vehicle and a bicycle, it is essential for everyone involved to remain calm. Other things to do include the following:

The first thing anyone injured in a collision with a motor vehicle should do after seeking medical treatment is contact a personal injury attorney. An experienced attorney can offer legal advice and guidance about filing a claim for compensation from the other party who caused the accident.