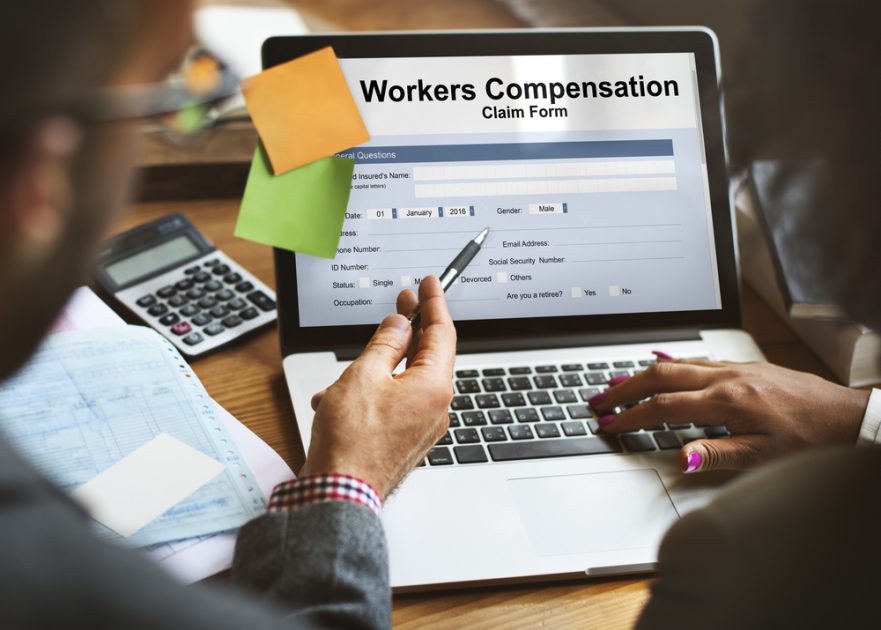 What is workers’ compensation?

Workers’ compensation insurance provides medical and wage benefits to people who are injured on or become ill as a result of their job. Its purpose is to provide these benefits without requiring employees to prove negligence or unsafe work conditions. The system also protects employers from large damage claims that could destroy their business. Because workers compensation law is a creation of state law, every state’s system is different.

How do I file a workers’ compensation claim in Oregon?

An injured worker can either report the claim to his employer and fill out a form describing the injury or tell the doctor’s office or ER that the injury occurred at work. The employer or doctor’s office will complete the form and submit it to the appropriate workers compensation insurer.

Who pays for workers’ compensation benefits?

What does workers’ compensation cover?

What is not covered by workers’ compensation?

Pain and suffering, lost future income, and reduced quality of life are not covered by workers compensation.

What should an employee do when hurt on the job?

If a worker feels they have a condition caused by work, they can either report that to their employer or to the doctor who is treating them. If the worker is not contacted by the workers compensation insurer within a week, the workers should follow up with whomever took the report to make sure it was filed.

How does workers’ compensation work?

Upon receiving a report of a work injury or occupational disease, the insurer will initiate interim coverage and initiate an investigation to determine whether the injury or occupational disease is sufficiently related to work activity. The insurer has 60 days to decide whether to accept or deny the claim. If denied, the injured worker can appeal that decision. Appeals of denials will almost always require the assistance of an attorney; however, the injured worker does not pay the attorney to represent them. If a claim is accepted, the worker should make sure the proper condition was accepted (this will be stated in the acceptance letter). After acceptance, all related medical care will be paid for by the workers compensation insurer.

Does receiving workers’ compensation disqualify me for social security, disability, or unemployment?

These systems are not related to each other, and decisions in one system has no effect on qualifications for benefits in another.

How is workers’ compensation calculated?

Wage replacement is based on 2/3rds of the average pay of the 52 weeks prior to the injury. After a worker reaches maximum medical improvement, any permanent disability caused by the work injury is evaluated using a set formula resulting in a “Permanent Partial Disability Award.” This amount varies considerably from case to case because it is based on the degree of permanent impairment, the nature of the work, the educational level of the worker, the worker’s average weekly wage and other factors. If, after recovery, a worker cannot perform the work at injury, a worker may be entitled to vocational retraining during which time they will be paid 2/3rds of their regular pay at injury.