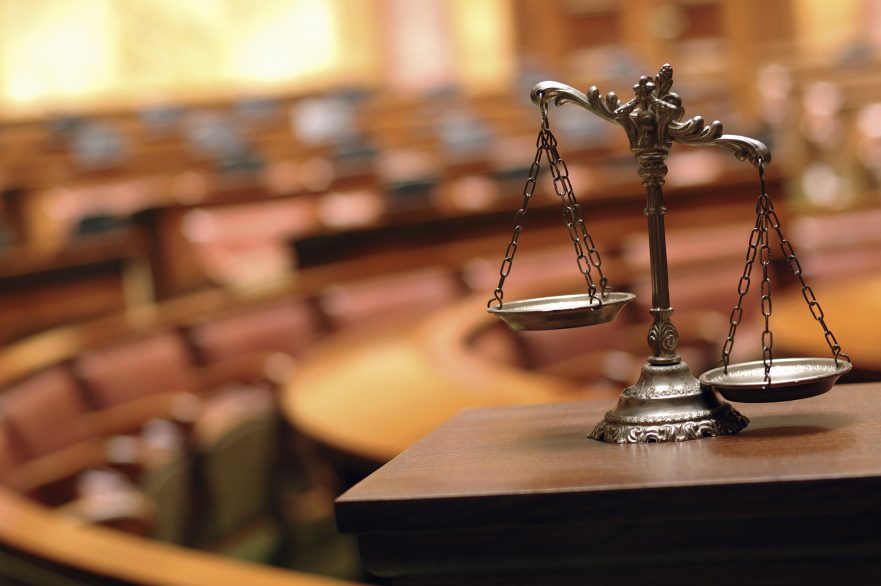 1) At first it will seem like nothing is happening

After you retain an attorney, your attorney notifies the insurer of the start of representation, and the insurer sends your medical file to your attorney. That can take anywhere from 10 days to two weeks.

After the file is received it is electronically organized into various files (such as correspondence, medical records, miscellaneous and irrelevant). The length of that process varies depending on the size of your file. If your case is complex or if you have a long history of medical treatment (even if that treatment is not directly related to your current injury), the organizing the file can take several days.

Once the file is organized, your attorney must review the file to see what the legal and medical issues are. Depending on your attorney’s workload and schedule, that review process may take several days to be completed.

After reviewing the file, your attorney may contact the adjuster for clarification of certain issues or to discuss the possibility of settlement. Adjusters have numerous files assigned to them, so the adjuster may not return your attorney’s contact for a day or two.

During this initial phase, you may feel that nothing is going on because you have not heard from your attorney; however, the truth is quite a lot is happening as your attorney absorbs the facts of your case and makes an initial determination of the most appropriate direction to take in representing you.

2) Then it will feel like the process is going slowly

If you have sought legal advice shortly after being injured, the workers compensation insurer will still be in the 60-day evaluation period. After 60 days the insurer must make a decision to accept or deny your claim. Depending on the complexity of your case, that decision may be made very close to the 60-day deadline. If the insurer does not make a decision in 60 days, your attorney can treat that silence as a denial and request a hearing.

If you have sought legal advice because your claim was denied, the first thing your attorney will do on your behalf is request a hearing to contest that decision. The law requires that the hearing be held within 90 days. Due to the large number of cases, the hearing on your denial will be scheduled very close to the end of that 90 day period.

Depending on where you are in the process when you first meet with your attorney, a hearing on your case can be anywhere from 3 to 5 months away. During that time you attorney will be reviewing your case, meeting with your doctor to obtain his expert medical opinion and perhaps engaging in settlement discussions with the insurer.

The law requires the Administrative Law Judge (an ALJ) to render a decision within 30 days of the conclusion of your hearing. Sometimes the written decision will not be mailed until the 30th day, in which case you and your attorney will not learn of the decision until the mail arrives.

Given the legal and medical issues involved in your case, the written opinion can be quite long, and often the only way you can determine whether you won or lost is to call your attorney and ask for an explanation of the decision.

Once a decision is issued, both sides have 30 days to file an appeal to the Workers Compensation Board. When a claimant loses the hearing, there is rarely any reason to wait to file an appeal. When the workers compensation insurer loses, the insurer will engage in a process of determining whether there is a sufficient basis for appealing; occasionally that process can take almost the entire 30 days.

Once an insurer decides to accept an injury claim (decides not to file an appeal), the insurer must issue a letter of acceptance and begin coverage of treatment and compensate the injured worker for any money the claimant can prove was spent on his work injury.

5) If the decision of the ALJ is appealed by either side, final resolution will take several more months

Once an appeal from the ALJ’s decision is filed, the Workers Compensation Board processes the appeal, gathers the records from the hearing and notifies both sides of the briefing schedule (there is no hearing; the matter is decided on written briefs).

Assuming no extensions of time, the submission of briefs by both sides will be completed within two months. After receiving the briefs, a three-judge panel will rule on the appeal. Although the Workers Compensation Board attempts to issue a ruling within three months, the process can take longer.

6) So just how long does everything take?

Putting all the time periods together, the time from filing to final resolution looks like this: