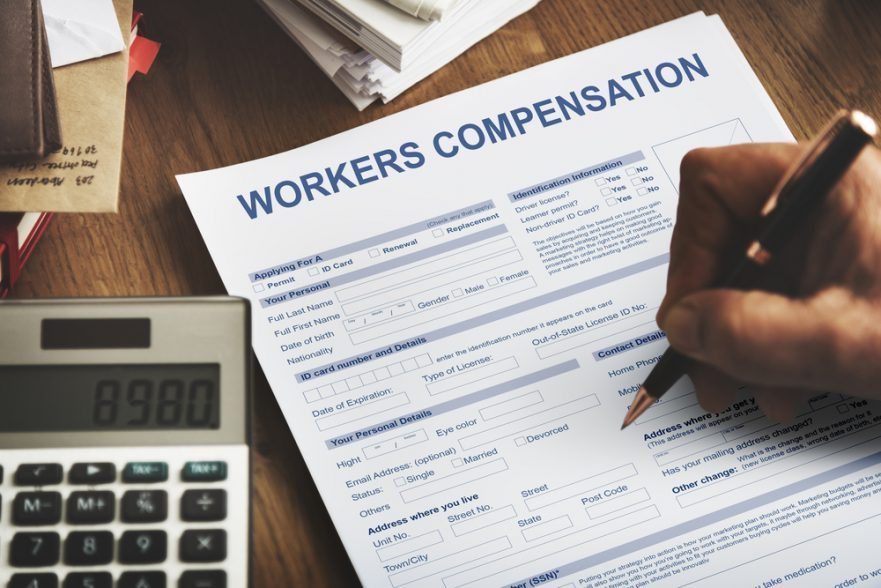 Workers’ compensation insurance protects you in the event of an injury or illness related to your employment. Instead of forcing injured workers to wait for the outcome of a lawsuit against their employers to recover the cost of medical care and reimbursement for lost wages while out of work, workers’ compensation insurance provides immediate access to medical care and other benefits. In return, workers give up the right under most circumstances to file a lawsuit against their employers. Workers’ compensation systems function differently based upon the law in each state, but there are options available to workers and penalties for employers when the laws are not followed and insurance is not provided.

Most states are similar to Oregon in using one employee as the threshold for requiring an employer to provide workers’ compensation coverage. Some states establish a higher number of employees before workers’ compensation is required. North Carolina, for example, requires a minimum of three employees before an employer must provide insurance for its workers.

What can you do if your employer violates the law by not providing coverage?

Employers that violate the law and fail to provide workers’ compensation insurance to their workers are subject to monetary penalties imposed by their state. Oregon imposes a minimum fine of $1,000 for a first offense by an employer. If the employer fails to provide coverage after being notified and fined, there is an additional fine of as much as $250 for each day it employs someone without having insurance in place. The state can seek an injunction from a court to impose compliance. Violating an injunction is a criminal offense with one of the possible penalties being confinement to jail.

Oregon permits an injured worker to hold an employer liable for the benefits to which the worker would have been entitled had there been workers’ compensation insurance. A processing fee is imposed on the employer for the services of a certified claims agent whose job it is to process the worker’s claim for benefits. The claim cannot be discharged in a bankruptcy filed by the employer.

A personal injury lawsuit is another option available to someone injured on the job that learns the employer did not comply with state workers’ compensation law by providing insurance coverage. Among the damages recoverable in a lawsuit against the employer could be the following:

Depending upon the law of the state where the lawsuit is filed, a worker might be entitled to punitive damages. Punitive damages are imposed as punishment against a party for particularly egregious conduct, such as violating a law intended to protect workers.

Seek legal advice to learn more about your options