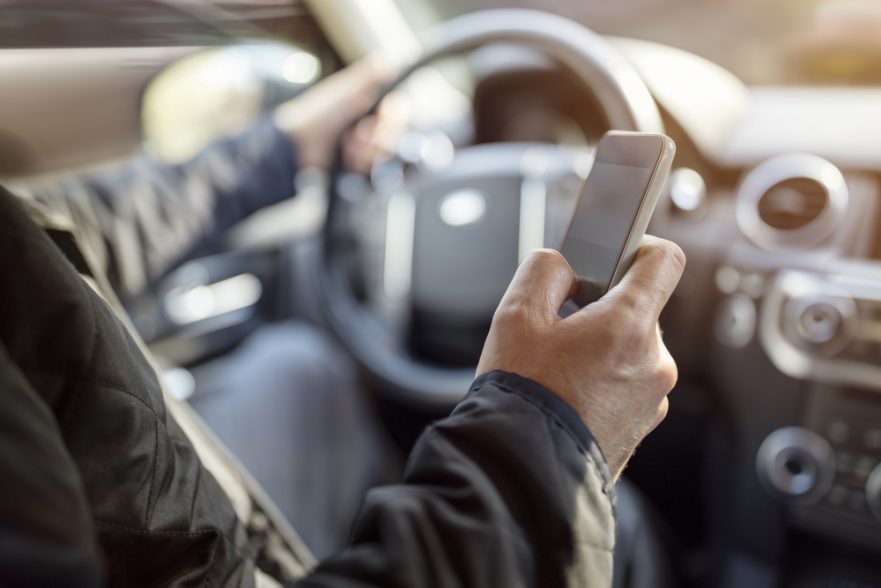 You’ve probably heard or read enough about texting while driving to know that it increases the risk of causing a traffic accident, but it’s not the only behavior engaged by drivers that can cause them to be distracted. Anything that makes your attention shift from driving to another activity is a distraction, including eating, reaching for something in the glovebox, and talking to other occupants in the vehicle. It might surprise you to know that while using a hands-free device to answer a call on your cellphone while driving may comply with the law, it does not prevent you from becoming distracted by the conversation. Take a look at common activities that drivers engage in that could cause a distraction-related accident.

Accidents involving at least one distracted driver account for more than 3,000 deaths and almost 400,000 injuries a year, according to the latest data compiled by the Centers for Disease Control and Prevention. Distractions fall into one of the following categories:

Texting while driving involves all three types of distractions. The manual distraction occurs when a person removes a hand from the steering wheel to hold the phone while reading a message. Someone texting might even take both hands off the wheel. Reading the message or looking at what you type is both a cognitive and a visual distraction.

Talking on a cellphone and conversing with passengers

Researchers have proven that your brain does not actually perform multiple tasks at the same time. The brain functions so quickly that it might seem as though it is simultaneously processing both the conversation you are engaged in and what your eyes see in the road ahead of you. The truth is that the brain separately engages each task, but the engagement and disengagement occurs so quickly that you do not realize it.

Having touch-screen systems installed in vehicles

The convenience of built-in navigation, climate control, and entertainment systems with touch-screen technology has become another source of driver distraction. Changing the temperature in your vehicle or switching the radio to a different station now requires a driver to look away from the road while taking at least one hand off the steering wheel.

Built-in systems intended to allow drivers to avoid relying on their smartphones while driving by incorporating navigation, texting, and phone calls may have become another distraction by forcing drivers to use touch screens. Until car manufacturers develop systems based on voice commands, drivers can avoid distractions by setting their controls and navigation while parked instead of driving.

Reducing the deaths and injuries caused by distracted driving requires a concerted effort from each driver to avoid behaviors contributing to distractions. For example, before using your review mirror to check your appearance on the way to work, consider that your vehicle traveling at 55 mph covers a distance equivalent to a football field in as little as five seconds. It’s essentially the equivalent of closing your eyes while your car moves along for 100 yards.