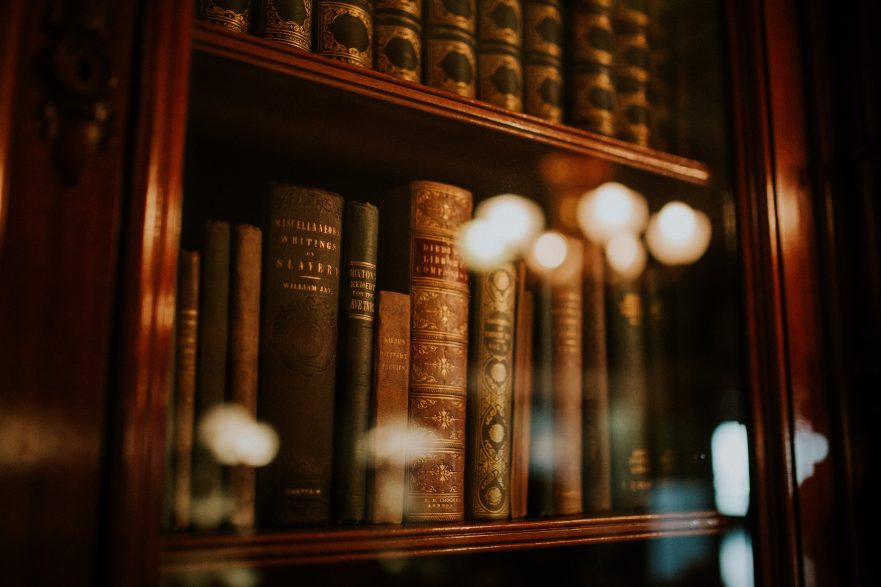 Every state has some form of workers’ compensation system to provide benefits when an employee suffers a work-related injury or illness. Some states, such as Oregon, make it mandatory for most employers, while others states offer options. Complaints about complicated rules and regulations and endless forms to fill out, however, are  common no matter where you live. A look back at the history of workers’ compensation systems in the United States may give you a better appreciation of the modern method of caring for injured workers.

When someone suffers an injury or develops an illness at work, modern workers’ compensation insurance provides benefits for the necessary medical treatment and wages missed from being unable to work. If a worker dies or becomes disabled, workers’ comp also pays benefits to the disabled worker or to the family of a deceased worker.

Workers’ comp benefits enable employees to receive the medical care they need to recover from their injury or illness without being forced to sue their employers. Insurance protects employers from having to bear the cost of the benefits received by their workers, while also avoiding the high cost of defending against employee lawsuits.

The workers who built the railroads and factories that helped transform America into an industrial country and then who worked in those factories were not treated very well. An abundant supply of cheap labor and laws that favored employers made injured workers expendable during the 1800s.

The ease with which injured workers could be replaced offered little incentive for employers to provide safe working conditions or pay for medical care for injured employees. Instead, seriously injured workers would have to sue their employers, but they faced a legal system that was stacked against them.

Even injured workers with the ability to hire a lawyer to sue their employer had an uphill battle. Workers who were seriously injured and unable to earn a living because of a job-related accident could have their cases dismissed for any of the following reasons:

As America entered the 20th century, officials at the state and federal levels began to re-evaluate how injured workers were treated.

Wisconsin was the first state to pass a workers’ compensation law in 1911, and other states soon followed. Oregon adopted its first workers’ comp law in 1913, which became effective on July 1, 1914, and followed it with a number of amendments and modifications over the years.

Workers’ compensation is a function of the state government, so the coverage and benefits vary from one state to another. For example, all businesses in Oregon with at least one employee must provide workers’ comp insurance for their workers. In contrast, Tennessee requires workers’ comp for businesses with five or more workers — except that every business engaged in coal mining or construction must cover their employees.

The benefits may also differ from state to state. For example, the schedule of benefits paid to workers suffering the same disabling injury, the loss of a toe in an accident, would be higher in Oregon than in California due to differences in each state’s workers’ compensation law, according to one study.